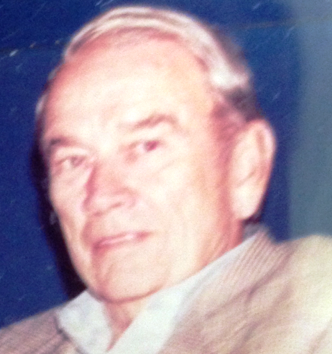 He was born in Little Elm, Texas on February 12, 1927. Ken served proudly in the U.S. Navy during WWII. He retired with 36 years from the FAA. He founded Ken Jordan Shutters in 1955.

He was preceded in death by daughter, Jody Felts.

Ken is survived by his wife, Wanda Jordan, of 64 years; two children and their spouses: Johnny and Ginger Jordan and        Scott and Jennifer Cooper; seven grandchildren and 6 great grandchildren, and many other loving family and friends.

Please enhance this tribute to Jordan, Oren Kenneth by adding your condolences or memories. Click Here