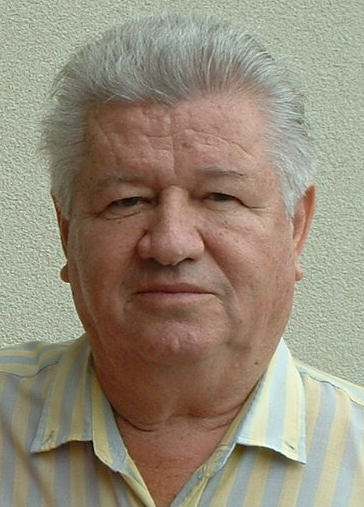 The family has suggested that in lieu of flowers, memorials can be made to either The American Cancer Society, https://donate.cancer.org or The American Lung Association, www.lung.org/donate.
Please send the family condolences and sign the guest book on this website.

Please enhance this tribute to Timofte, Ioan by adding your condolences or memories. Click Here

I miss Ioan every day. I wish I could kiss him on his plush lips one last time. May he rest in peace!

Love him lots. Miss him every day. Wish I could kiss him!

Mark and I have you both in our thoughts. We know your dad is now at peace and that is a blessing in itself. Time will lessen the pain and you will always have the memories.

Dan,
Jonathan and I are sorry for your loss. We will be thinking of you and Cindy during this sad time. We hope to see you both soon.
Love,
Laura Gay and Jonathan