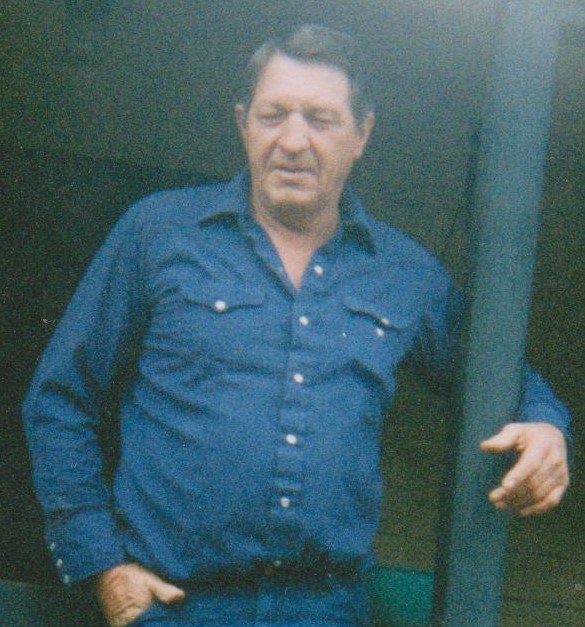 Tommy Glenn Barnes was born November 8, 1940 in Mesa, Arizona to Thomas and Retha Barnes. He passed away on December 1, 2014 at his home from complications of Alzheimer’s at the age of 74.

He served in the United States Air Force from 1960 through 1963. He also worked for City of Denton Electrical District for 18 years.

Please enhance this tribute to Barnes, Tommy Glenn by adding your condolences or memories. Click Here