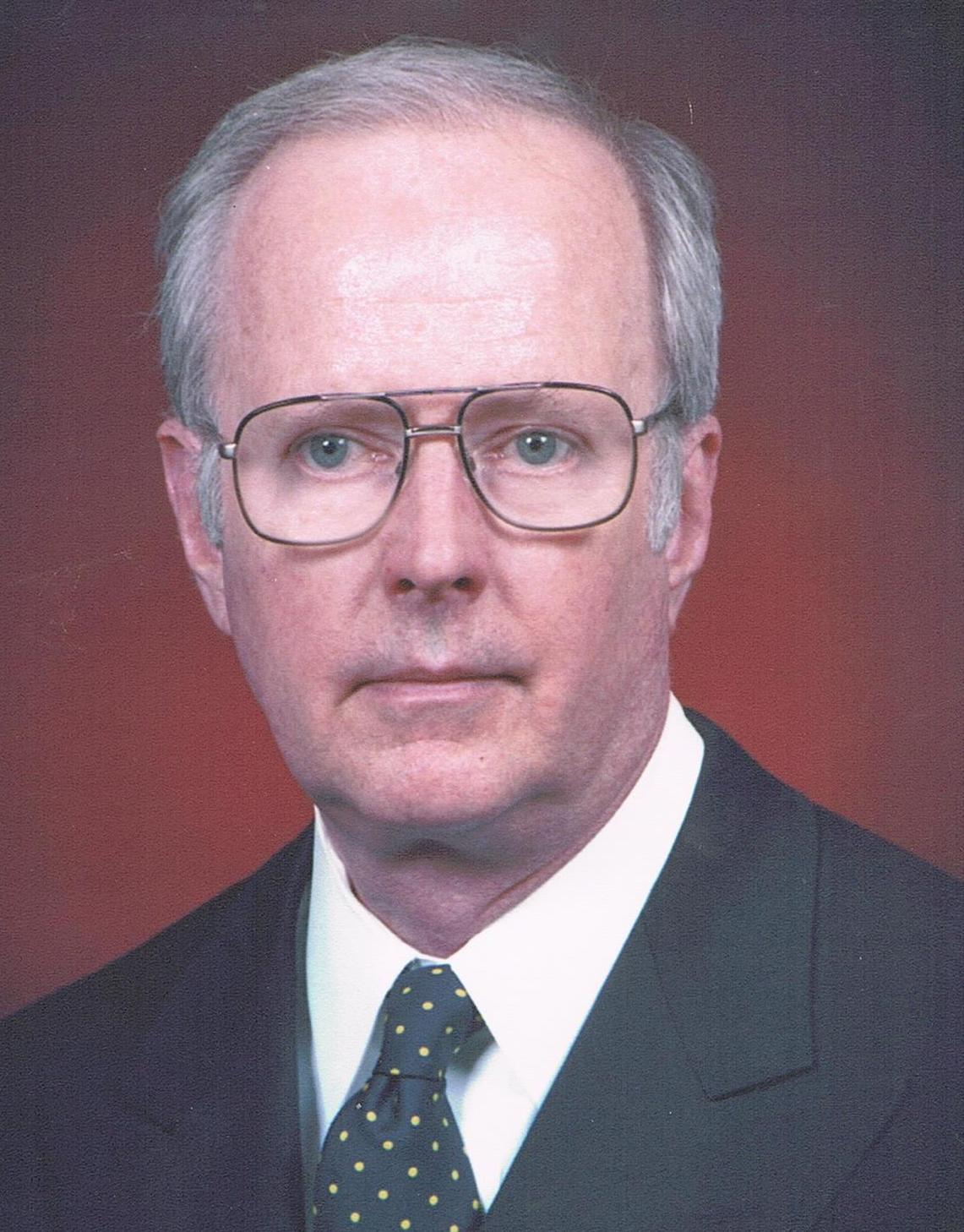 William A. “Bill” Roever, Jr. is remembered as a loving husband and father as well as reliable and trusted friend. Born in Dallas in 1938 to Myrtle (Oliver) and William A Roever, he grew up in Houston and attended secondary school at New Mexico Military Institute. Later, Bill attended the University of Texas at Austin, where he was active in ROTC and the Sigma Nu Fraternity. While in Austin he met Beverly Brewer of Lamesa, TX, who would later become his wife of 53 years.

Bill graduated UT with degrees in History and Law, and was commissioned as an officer in the U.S. Army, serving in the military police and in the JAG corps. Upon leaving active duty, he returned to UT to complete an MBA before launching a career in finance. During his career, Bill worked in Chicago as Treasurer of Greyhound Leasing, in Dallas and New York City as an investment banker with Salomon Brothers, and finally in Dallas as a private investor. Outside of work, Bill had a life-long fascination with history and was a voracious reader. He also loved to play racquetball, and was a nationally ranked player into his late-60s.

Bill is survived by his wife Beverly and their sons Scott and Alex, as well as Alex’s wife Kari and their three children Will, Jay and Kate, Bill’s brother Dick and his wife Marion, and nephews Lee and Rich Roever and their families.

In the last years of his life, Bill struggled against dementia and throat cancer. He died in Dallas on December 20, 2014, after a short illness.

A memorial service and reception will be held Saturday January 10, 2015 at 1pm at St. Michael and All Angels Episcopal Church in University Park (Dallas). Bill’s family asks that in lieu of flowers, friends consider donations to the Alzheimer’s Association in his name www.alz.org

“Death is not the enemy of life but its’ friend, for it is the knowledge that our years are limited which makes them so precious.” Joshua Liebman

" In the midst of the plain
Sings the skylark,
Free of all things."
Basho

Our thoughts and prayers are with you and your family in this difficult time. Much Love

I had the pleasure of instructing and helping Bill with his racquetball game over a 25 year period. He was a fine player and a fine man..... RIP

Bill was a gentle man. I am a volunteer at Casa De Vida and had the pleasure to be working with Bill. He had a great sense of humor and we had lots of interesting conversations and story tellings in German. I will treasure this time always. My deepest sympathy to his wife, Beverly and family.

Bill was a gentle man. I had the pleasure to volunteer and to be working with him. He had a sense of humor and most of all we had some very interesting German conversations and storytellings. I treasure this time - My deepest sympathy to his wife, Beverly and family.

I loved Bill. He was my mentor,business guide and friend. I have missed him through his illness and will forever miss him now. My deepest sympathies to his wife, kids and grandkids and great strength in these days.

May the God of all tender mercies become your strength and courage during this most difficult time. (2Cor.1:3,4)Please accept our sincere condolences.