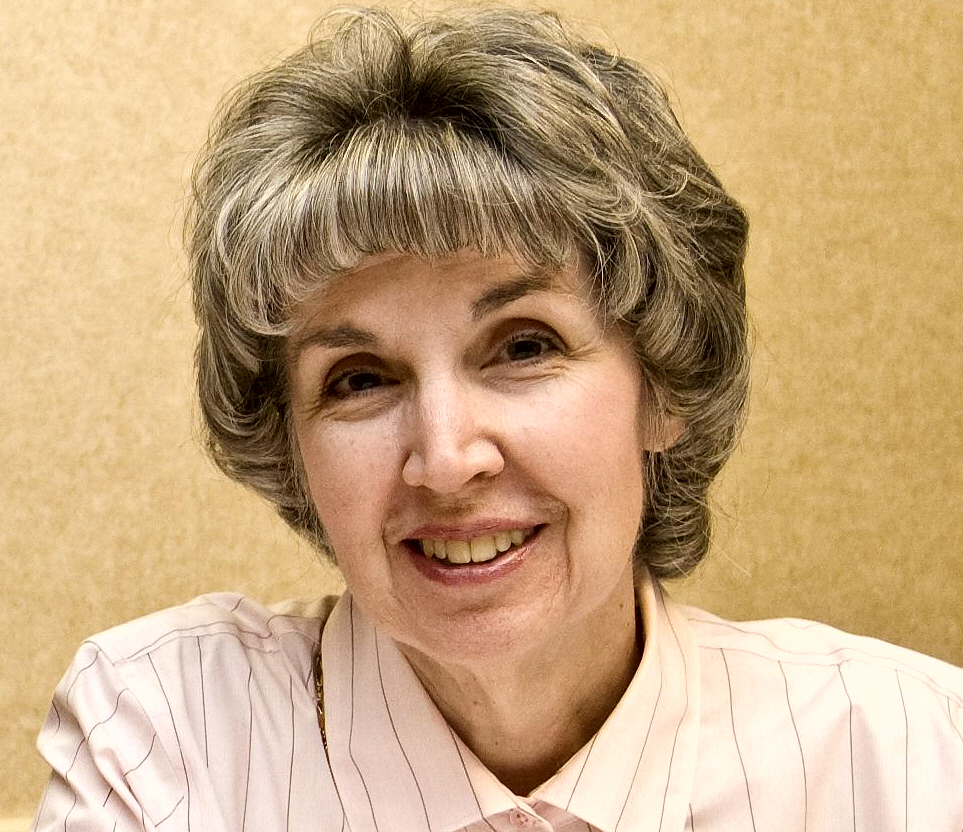 Roxane worked in the medical field for 47 years as an insurance and billing specialist and office manager. She loved working with detailed and complicated medical insurance issues.

Please send the family condolences and sign the guest book on this site.

Please enhance this tribute to Leas, Roxane C. by adding your condolences or memories. Click Here

Mike
I'd like to offer my condolences to you and the girls in the loss of Roxane- I'm so sorry I'm just learning of her passing -hopeful that you are finding peace and comfort in happy memories I know that six months is only like it was yesterday❤️. please know the boys and I recall only the sweetest of memories of Roxane