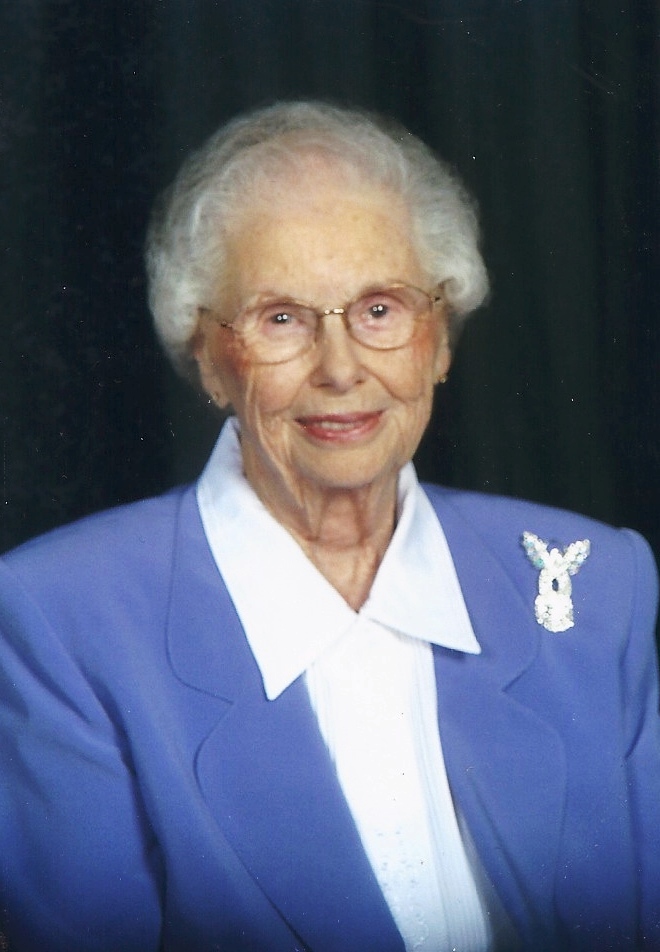 She was the eldest child of Raymond Ira and Mary Ethel Jackson Glasscock.

Loretta was a loving wife to Grady P. King, Jr. for 66 years before he preceded her in death in 2009. She is also preceded by her parents, and three sisters.

Loretta was born in Elmore Co., AL, and lived in Farmers Branch, TX, since 1955.  She spent most of her married life as a homemaker, volunteering much of her time in the PTA while her children were growing up as well as baking and decorating cakes and sewing for many people in the community. She was a Past Matron of Farmers Branch Chapter #687 OES and spent many years serving in the organization. Her favorite thing in life was spending time with her family and being Memaw to all of her grandchildren and great-grandchildren.

A memorial service will follow at 11:00 a.m. at First Baptist Church Farmers Branch.

In lieu of flowers, memorial gifts may be made to FBCFB Scholarship Fund or the charity of your choice.

Please send the family condolences and/or share memories on this site.

With my deepest sympathy I send peace, prayers, and blessings to Loretta's family. She was a wonderful woman with a good heart and lots of wisdom. I am blessed to have known her.

When we started visiting FBCFB Loretta always met us with a smile of welcome that made us happy to be there. We miss her. Our sympathy to all her family.

My thoughts and prays are will all of Loretta's family. Loretta was the perfect example of "the best Grandmother and Mom." She will be missed.

Loretta will be missed but not forgotten. My thoughts and prayers are with the whole family.

So sorry to hear of Aunt Loretta. My heart goes out to all of you.I pray that your sorrow be replaced by happy and blessed memories.
Love to all,
Donna Price Krella

Sending prayers to the family. I am a friend and co worker of daughter in law Theresa King.

So sorry for your loss
She will be missed

I only met Loretta a few times. She was so comfortable to be around it seemed like I'd known her all of my life. She and Grady made everyone feel welcome and at ease. I pray for God's Blessing for her family and friends as their hearts accept the loss of her in their daily lives.

It seems just yesterday that we move across the street from all of you, on Wicker. We were all so young. Loretta and Mother became like sisters. Loretta played a big part of our lives. I'm sure she and Mother will be have tea together soon.