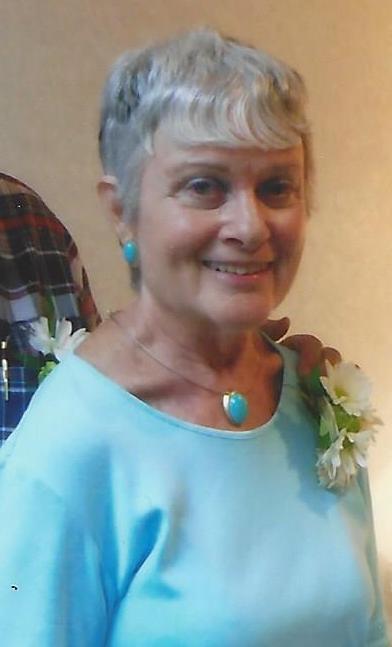 Gail Parker Sparkman, beloved wife, mother and “Mimi” went home to be with the Lord on March 22, 2015. She was born on February 23, 1940 to Howard and Evelyn Parker and grew up in Cleburne, Texas. She was a graduate of the University of North Texas with a degree in biology. She was devoted to her faith in Christ, her family and friends. She had a passion for teaching children about Jesus and the Bible. She spent over 30 years teaching Good News Club and working with children in the schools and church. Sweet Gail, as she was often referred to, was a loyal friend and prayer warrior for anyone who was in need.

The memorial service will be Friday, March 27, at 2 pm in the Worship Center of First Baptist Carrollton.

Please enhance this tribute to Sparkman, Gail Parker by adding your condolences or memories. Click Here

Gail was one of the sweetest and most genuine ladies that I have ever known. It was an honor to work with Gail for over 10 years. She was truly a blessing in my life and a dear friend.

I will keep her family in my prayers.

In loving remembrance of the kindest, sweetest woman I have ever met. She was quick to smile and laugh, and never - not ever - had a bad word to say about anyone. The world is not nearly as nice without her.

Over a decade of working together I never heard a discouraging word from you. You actually encouraged me one many days. Your presence in the morning lit up the office. You will be greatly missed.

I am praying for your peace of heart during this trying time.

You were an absolute joy to work with for 5 years. Your smile and attitude were infectious. We're thinking about you and your family. You'll be missed my friend.

We are praying for your family and pray you will have a peace. We are so sorry for your loss. Gail was a special lady and will be missed by many.

My thoughts and prayers are with you. Gail had the sweetest disposition, with a voice that was always soothing. I will truly miss her, but know that she is well and happy in heaven.