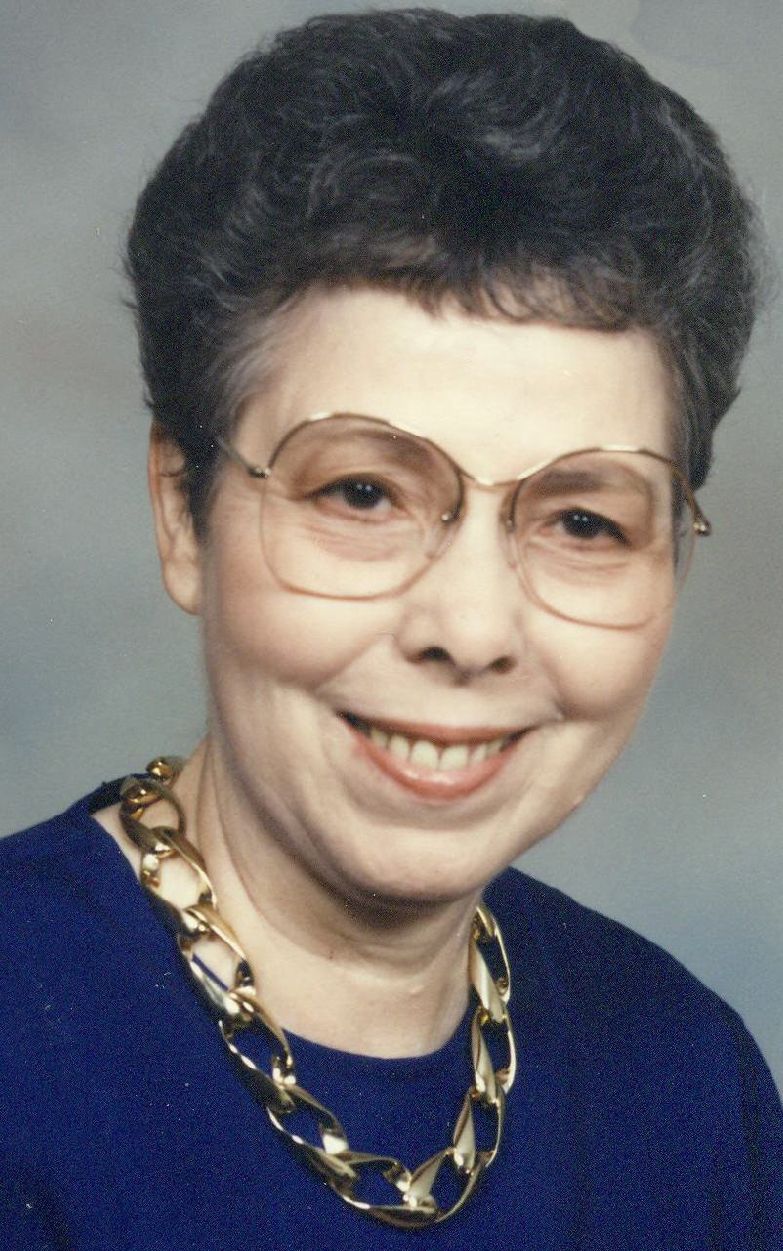 Jeri Goodwin, 86, passed away on April 7, 2015 in Carrollton, Texas.  Jeri was born August 25, 1928 in Okmulgee, Oklahoma to the late Ed and Daucy Ward.  She is survived by her husband of 53 years Larry Goodwin of Carrollton,  daughter Debra Goodwin of Carrollton, son John Goodwin of Bryan, daughter-in-law Claire Goodwin of Pasadena; three grandchildren, Sarah Goodwin, Elizabeth Lazerone and Madison Tesche; and two great-grandchildren, Kaitlyn and Ethan Goodwin.  She is also survived by her sister, Barbara Blake of Bushland, TX; sister-in-laws Billie Ward of Sachse, TX and Mary Britt of Uncertain, TX.  Jeri was preceded in death by her two brothers, Lloyd and James Ward.

Jeri committed herself to the Lord as a young teenager and her faith guided her life.  She was a loving wife and helpmate, a devoted Mother and nurturing Grandmother.  Her support of her husband always made the load better whether in good times or bad.  Her unwavering and unconditional love as a mother was a gift from God that was extended as a Grandmother in nurture and support.  Beyond her family, Jeri pursued new experiences and talents throughout her life.  She studied and learned to play the piano as an adult.  She picked up a paint brush for the first time in her early sixties which became a passionate past time for her.  Her paintings illustrated her personality and interests.

Words alone cannot express the true effect of Jeri’s love.  “Sweet” is the most common word used to describe her by all those who met her.  She is precious to her family and close friends.  She will be missed terribly and will always be loved.  Jeri, Rest in Peace.

Celebration of Life will begin at 2:00 pm following the visitation on Saturday, April 11, 2015.  Rev. Barry Wood will be officiating.

Please send the family condolences and/or memories on this website.

Please enhance this tribute to Goodwin, Geraldine "Jeri" by adding your condolences or memories. Click Here

My deepest sympathy goes out to the family. It is never easy to say goodbye to someone who is loved so dearly. May God be with us and comfort our family during this difficult time.

My prayers and thoughts are with your family.