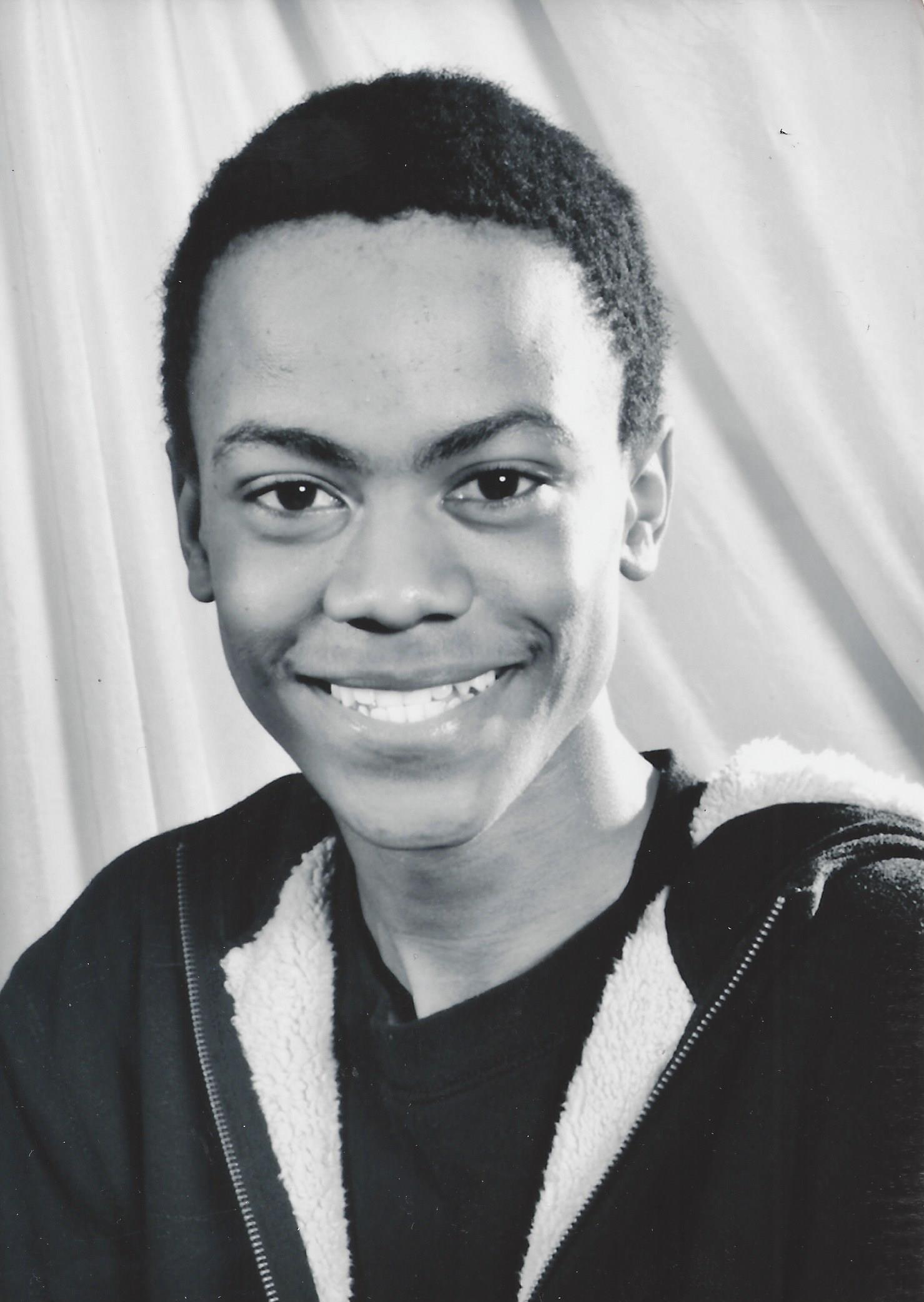 Josiah Butso passed away on Thursday, June 11, 2015, at the age of 21. He is survived by his mother Maria Butso, his brother Jeremiah Butso, and his aunt Lydia Butso, all of Dallas as well as many family members and friends.

Josiah was born on December 12, 1993 in Democratic Republic of the Congo and move to Dallas, Texas in 2006. Josiah graduated with honors from Hillcrest High School in 2012 where he was a member of the National Honor Society. He attended Texas A&M University in College Station before transferring to the University of Texas in Dallas, where he was studying psychology. He was a gifted actor and singer who appeared in several productions at Hillcrest High School, including  his portrayal of Lumiere in the musical Beauty and the Beast. He was a member of Preston Hollow United Methodist Church.

Please enhance this tribute to Butso, Josiah Luwombo by adding your condolences or memories. Click Here

He was my closest friend back in Kenya and my best classmate in primary. He was a bright and a caring person. I extend my most heartfelt sorrow and condolences. Please don't hesitate to reach out especially during this difficult time. May his soul rest in peace.

I remember Josiah's beautiful smile and friendliness from seeing him at Stein's Bakery. I was so happy for him when he was moving on with his life, after leaving Stein's. He will have a special place in Heaven!

Our condolences to you. Josiah was a talented, young man and was a joy to be around. He was clever and quick on his feet and had a keen sense of comic timing. Our hearts share your sorrow and loss.