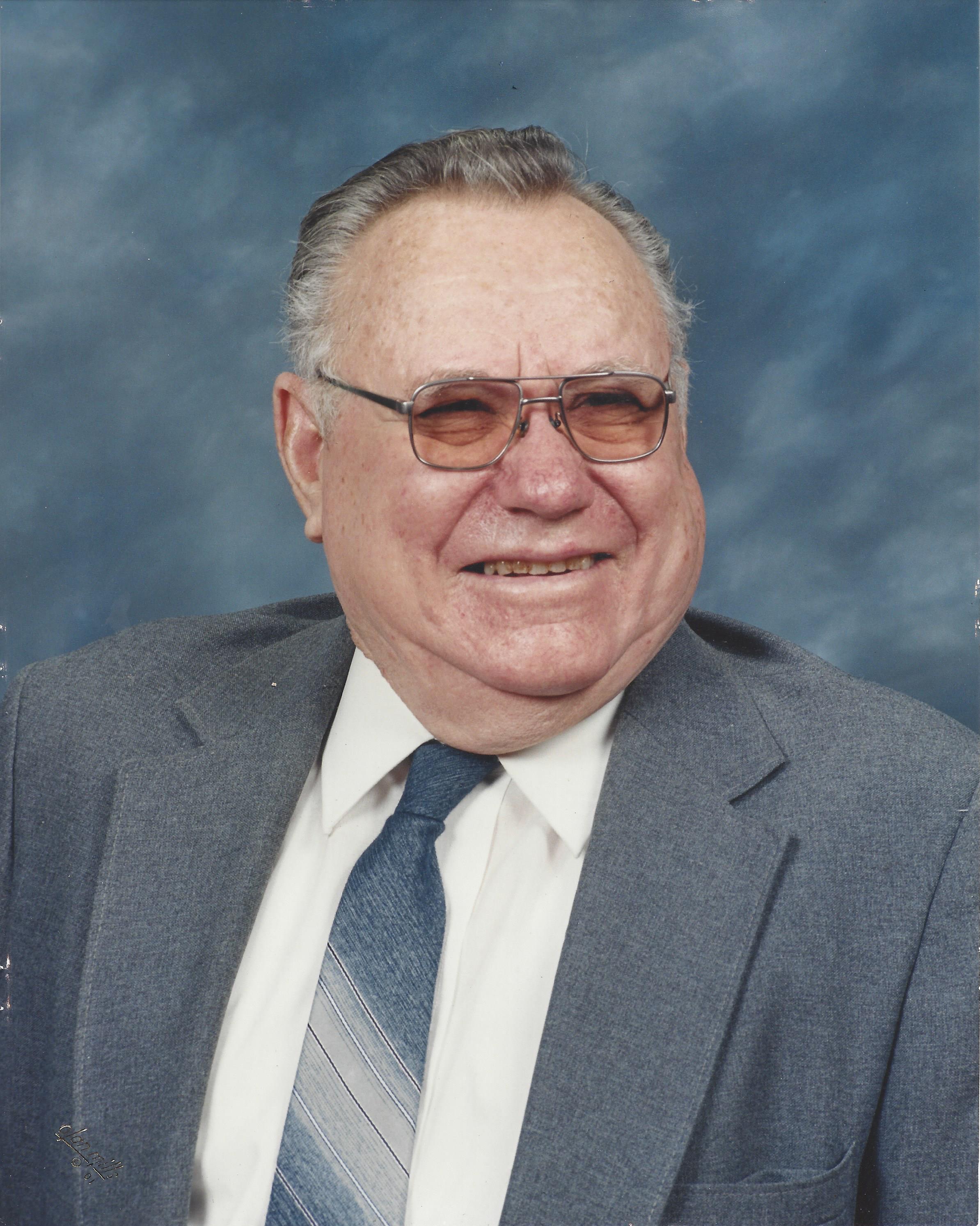 Nelson Ray Harper of Farmers Branch, Texas passed away on June 15, 2015 at the age of 89.  He was born on November 24, 1925 to his parents Opal (Jones) and Alvin Harper in Star, Texas.  He worked on the family farm in Goldthwaite, Texas with his parents and his sisters.

He married Billie Emmons in June 1946. He was drafted into the Army when was 18 years old. He served  during WWII from March 6, 1944 to May 12, 1946 in Germany and France in the 3rd Army and was a Bronze Star recipient.  He worked in sheet metal trade for 50 years.  Nelson was a member of First Baptist Church in Farmers Branch, Texas; a member of the Masonic Lodge #395.

Funeral Services will be on Thursday, June 18, 2015 at 10:00 am at First Baptist Church in Farmers Branch, 13017 William Dodson Parkway, Farmers Branch, Texas 75234.  Brother Sam Underwood will be officiating.

Interment with military honors will be at 1:00 pm at the DFW National Cemetery, 2000 Mountain Creek Parkway, Dallas, Texas 75211, Lane A.

Please enhance this tribute to Harper, Nelson Ray by adding your condolences or memories. Click Here

Our deep sympathy to the family of Nelson Harper. In a tribute to him I have written the following poem:

Our loved one has passed away
And yet a part of him remains with us today.

He loved his family and was devoted to them,
Always praying for their safety time and time again.

Although he lived a long and eventful life,
It did not come without trials and strife.

He fought with bravery in the Great War to make this world safe,
Even awarded for his valor against the enemies he faced.

He would like for our world to stay at peace somehow,
So we can all enjoy the blessings of liberty now!

We know our loved one is with us still,
Trying to comfort us and he always will.
Connie Crockett 2015