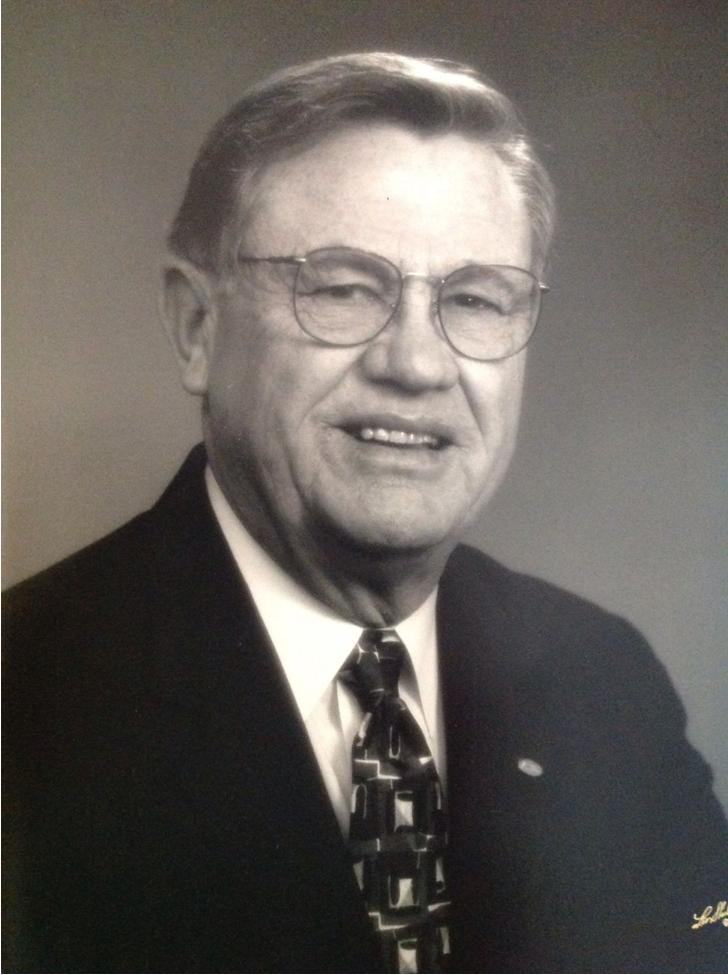 Norman Benjamin Shackelford, 83, went to be with his heavenly father on August 4, 2015.  A banker, a golfer, a deacon, and most importantly a husband, father and grandfather, Ben lived a full life, which started in Hale Center, Texas in 1932. The youngest of 14 children in a farming family, he served in the Air Force and played a year of college football before graduating from West Texas State University and deciding on a career in banking. He served as president of banks in Walters, Oklahoma, Nocona, Texas and Pampa, Texas.  He and his wife, JoAnn, were charter members of The Journey Baptist Church in The Colony, Texas.

Friends and family knew him to be determined and diligent, yet also a practical joker and who kidded at every opportunity. He will truly be missed by those who knew him, and he leaves behind a legacy of Christian faith, devotion to God and country, and deep love for family.

Please enhance this tribute to Shackelford, Norman Benjamin by adding your condolences or memories. Click Here

My thoughts and prayers to each of you in your loss. So many memories of your time in Walters. Ben was a wonderful boss and had lots of humor. May you find peace and comfort in your memories.

Dear JoAnn, I am so sorry for your loss. I am glad you posted the obit in the Pampa paper. Think of you and the Poole family so often.
Such a big part of my life. Lost my husband 8 years ago and know where you are at this moment.
You are in my prayers. Love, Wanda

Ben you have never been forgotten here in Walters, Okla. What a lot of fun was had by your presence, especially at all the ballgames you and Elroy went to. Know you two are having a great time again. Love Shirley Cooper

I am grieved to hear of the passing of a wonderful neighbor and friend. Your mention of practical jokes brings back some good memories. Ben leaves Sharla and the grandchildren a great legacy of how to be in this world.

I have fond memories of my Uncle Benny. Him being from Pampa, and me from Hereford, there were many football jokes as the towns were rivals. Rest in peace! I will miss you Uncle Benny.