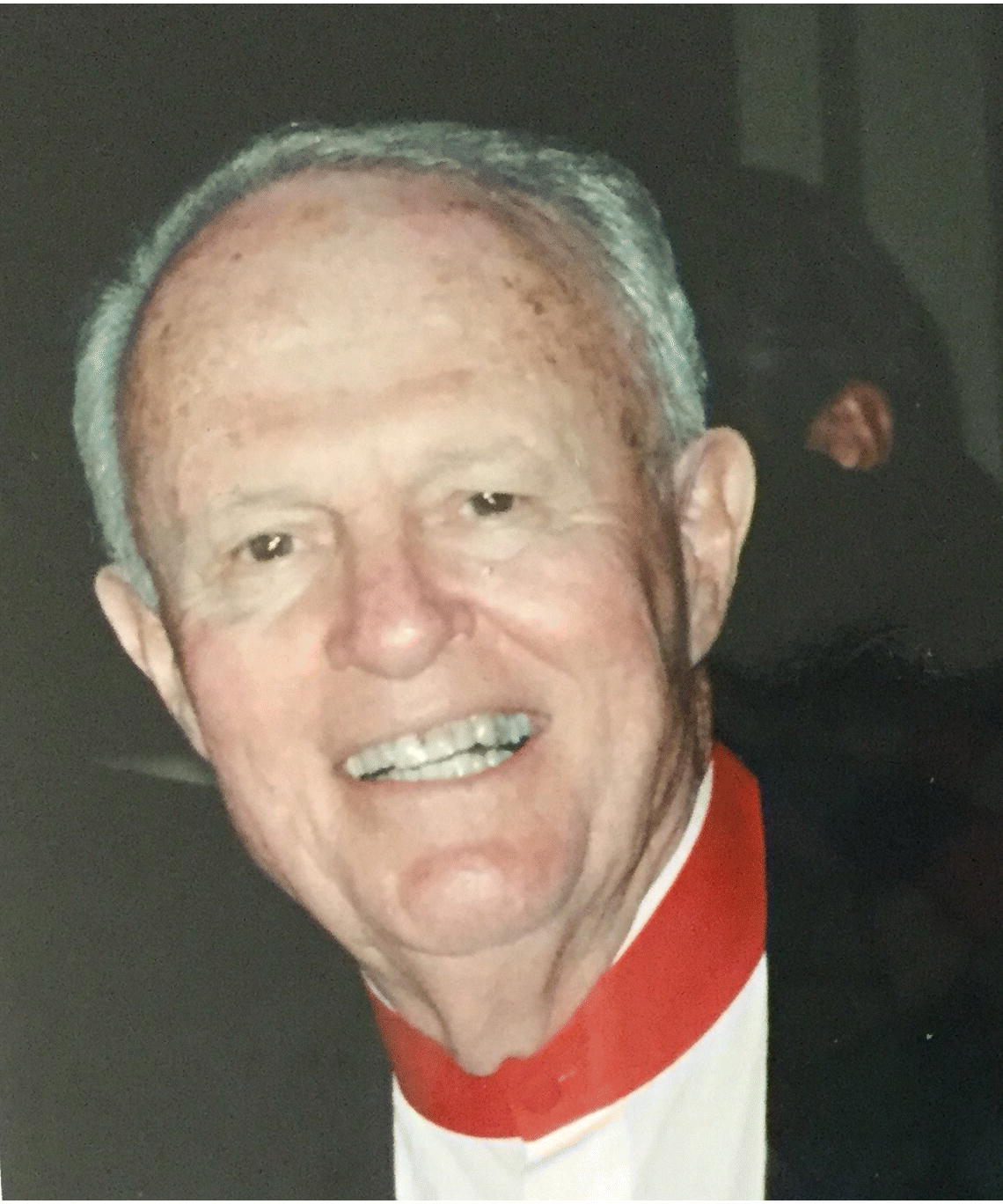 Stuart Morton Brown, M.D, passed away on September 27, 2015 in Dallas, Texas after a short illness.

He was born June 17, 1930 in Baltimore, Maryland to Elsie Mildred Rosen and Chauncey Howard Brown. Stuart received his undergraduate and medical degrees from the University of Maryland. He did a military residency in dermatology at Brook Army Medical Center in San Antonio. Dr. Brown served as the dermatologist at Fort Sill, Oklahoma and was honorably discharged as an Army Major.

Dr. Brown moved to Dallas to begin his private dermatology practice in December 1962. Over the years, he was very active in many dermatological organizations, becoming president of several. Dr. Brown has been extremely active in the teaching program of the American Academy of Dermatology and his voice is readily recognized by his involvement in Dialogues in Dermatology. He was a Clinical Professor and has provided bedside clinical teaching to residents and students at UT-Southwestern’s adult and pediatric dermatology clinics since the early 1970’s. He is a founding member of the Society of Pediatric Dermatology. Dr. Brown was recognized in 2012 as Practitioner of the Year by the Dermatology Foundation.

Dr. Brown spoke all over the world on diagnostic and therapeutic pearls culled from his 6 decade career. He had an insatiable appetite for learning and had a huge personality. He never met a stranger and touched the lives of thousands of people in all walks of life, in a very positive way.  He will be missed by his family, the countless doctors he trained, the patients he treated as well as those who knew him on a more casual basis.

Dr. Brown had a love of great food and wine and was active in many food and wine organizations and was the Bailli Honoraire of the Dallas Chapter of the Chaine des Rotisseurs. Dr. Brown was an avid golfer throughout his life and arranged many golf outings at dermatological meetings.

In lieu of flowers donations may be made to Dermatology Foundation (dermatologyfoundation.org) or The Medical Alumni Association of the University of Maryland (medicalalumni.org).