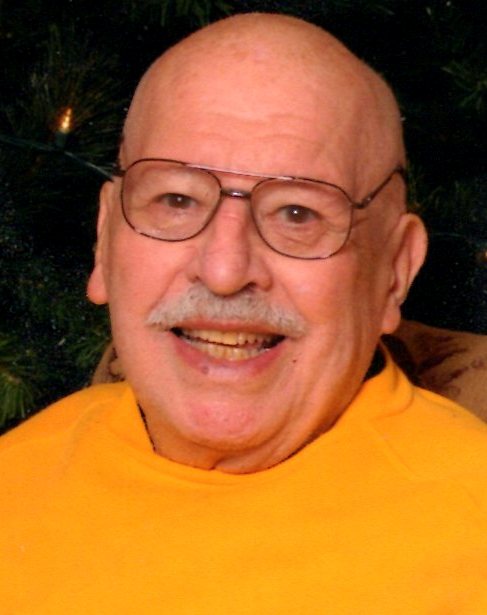 Jerry Ray Hatridge was born April 15 1927 in St. Louis, Missouri. He spent most of his childhood in a small community in southern Missouri called Belleview. He came from generations of farmers, and his parents wanted him to be a farmer as well. Jerry had other plans and enlisted in the Merchant Marines on his 18th birthday and entered the service after graduating from high school. After serving his term in the Merchant Marines, he joined the United States Air Force.

While he was stationed in San Antonio, Texas, he met and married Mary Allison and her son Earl Ward. Jerry and Mary had four boys: Jerry, Lawrence (deceased), John and Michael. Jerry and Mary were divorced in 1962. After a second stint in the Merchant Marines, he married Shirley Arganbright and her children Harvey and Marylil.

Jerry worked as an electrician for most of his life. He learned his trade in the Merchant Marines and was thereafter employed as electrician until he retired. He was a Shriner and participated with the Scottish Rites. For most of his life, his permanent residences were in Missouri and Texas. After retirement, Jerry lived in his RV and travelled the country before settling in Harlingen, TX. In 2010, he moved to The Wellington in Richardson to be closer to his family.

Please enhance this tribute to Hatridge, Jerry Ray by adding your condolences or memories. Click Here