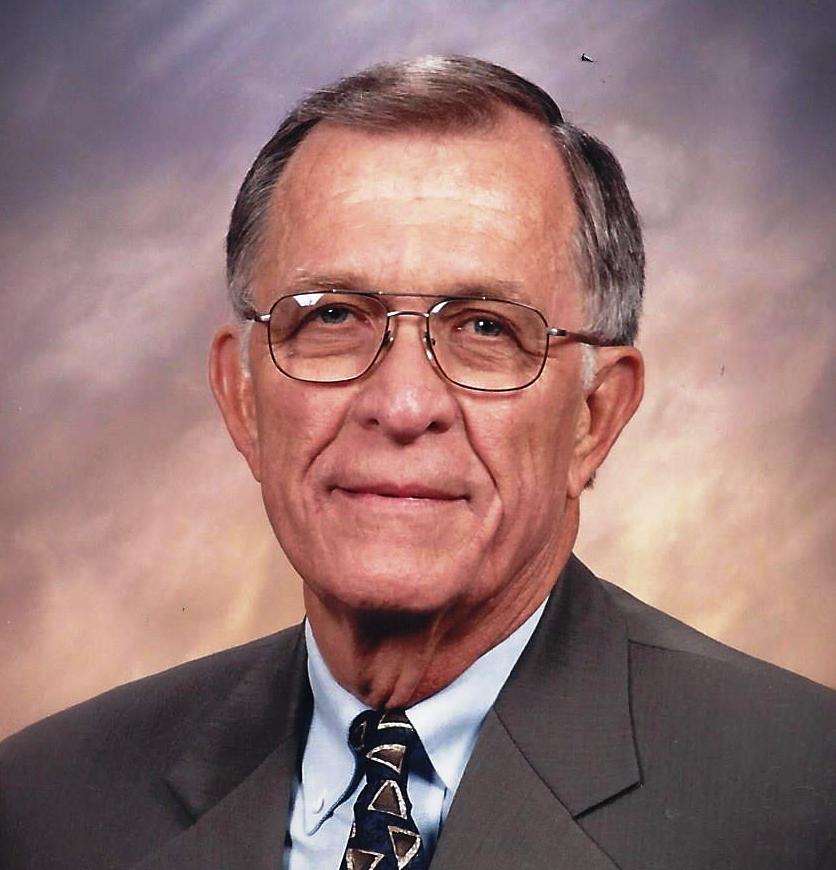 Shortly after graduating from Highland High School in Albuquerque, New Mexico, Bob served in the U.S. Navy. Upon his return, he studied at the University of New Mexico and also attended Heights Baptist Church where he met his future bride, Joyce. Bob chose the sales profession as his life-long career with a particular interest in toys and hobbies.

Bob was a member of First Baptist Church Carrollton for over 30 years. Many will remember him for his role in organizing the ushers, greeters and first responders for church services and special events.  He also served as a deacon. He was actively involved in the Dallas North Gideon Camp for the last several years; working as Membership Chair and Bible Distribution Chair during that time.  Connections with friends and family were valued, whether it be casual get-togethers, playing Mexican Train or attending family reunions.

Bob was preceded in death by his parents, J.R. and Alice Wilhite.

Praying for you and your family during this difficult time. Bob was a great servant of God!! He will be missed.

It was a true pleasure working with Bob.
Always positive, always looking forward.
Always a gentleman.
A seriously good guy...

Bob, I'm going to miss your laughter at work and stories. Thank you for your great words of wisdom. I miss you already buddy.

Bob has been my friend and business associate for over 30 years. Bob is the kindest person that I have ever know. Never heard a complaint or negative word about anything from Bob. My life has been enriched by knowing Bob and he will be remembered. I know that he touched so many lives and those lives were made richer by that friendship. God Bless You Bob!

Bob and Joyce have been our next door neighbors for close to 30 years. We have always been there for each other, if only to close a garage door, run the sprinkler system, water the plants, etc, etc. We would often just stand in the yard and discuss many different subjects. Bob was always willing to help anytime and in any way. We borrowed various items over the years and worked together to fix different problems. He and Joyce have been ideal neighbors, good friends and wonderful people. Bob, I'm sure you'll hear me in the yard looking for you to talk to or share an experience with. You will certainly be missed my friend. I know God has given you a special room in the Mansion. You deserve it. May God bless your everlasting soul and comfort and bless your family. So long, but not goodbye. Well share those in the yard stories again some day.

My condolences to Mr. Wilhite's family. Jesus said; "Do not be amazed at this, for the hour is coming in which all those in the memorial tombs will hear his voice and come out.."(John 5:28-29) May his promise bring you comfort and peace.