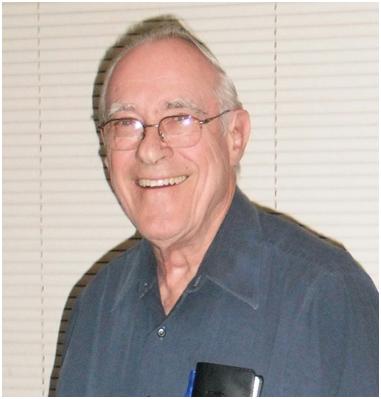 David Joseph Preston passed into the Lord’s eternal kingdom January 10th, 2016.  He had been giving lung, lymph node, and most recently, brain cancer a good fight for the past 5 years.  Fortunately, through God’s grace he remained comfortable through the majority of his battle and always held a perpetual faith in the Lord.

Mr. Preston was born on 04-08-31 to James and Ethel Preston in Cranston, Rhode Island and was the 4th of five children.  The family moved to Texas in his later teenage years, where he attended Catholic school and finished High School.  Whether in Rhode Island or Texas he was always a faithful disciple of the Catholic religion and most importantly Jesus Christ.  He actively served our country as a Veteran of the United States Air Force for 3 years.  He married Ernestina Preston in 1956 and remained committed to her until his death 60 years later.

He is survived by his wife, one brother, one child and two grandchildren that all adored him.

Due to Mr. Preston’s faith in the Lord Almighty he has requested a requiem mass to celebrate his assent into heaven. This mass will be held at Mary Immaculate Church in Farmers Branch, TX.  Mr. Preston’s Family will contact you with the time and date as soon as it is made available.  Legal permits and other time constraints has made it difficult to provide a date for that mass, due to the departed last request of having his ashes present.

Please enhance this tribute to Preston, David Joseph by adding your condolences or memories. Click Here