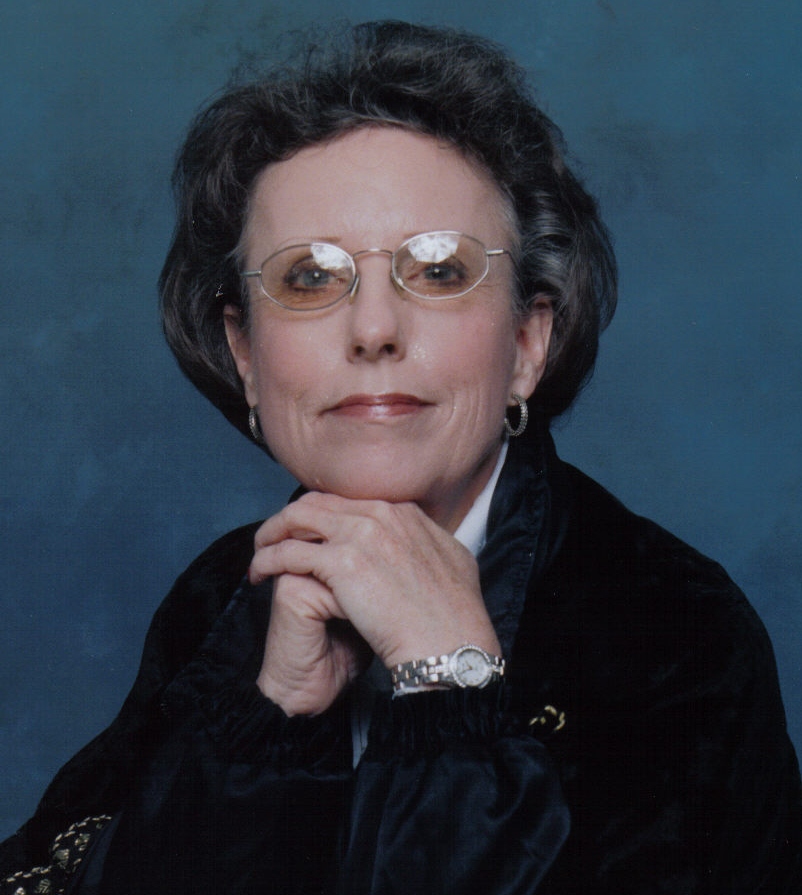 Margaret Elaine James, 65 left this world to be with her Heavenly Father on Friday April 1, 2016 with her family by her side.  Elaine was born June 5, 1950 in Dallas to her father, Hubert Simpson Wertz and mother, Daisy Merrell Wertz. Elaine retired from UTD Dallas in 2014.  She was an active member of Cornerstone Christian Church and her favorite pass times was worshiping her Savior, spending time with her family, helping those in need, ministering and touching the lives of others was her specialty.

She is preceded in death by her parents, grandparents and her brother, Paul Leonard Wertz of Jacksonville, Florida.

Elaine was a blessed wife, mother, grandmother and sister. She married Donald Gene James on August 20, 2005 and lived in Dallas.

Elaine is and will forever be missed by us all. Our love for her and her love for us will never fade away.

We send our love & sympathy to Don & Elaine's families. You have many good memories that will help you through this loss♥
Gary & Janie White

I am blessed to have been Elaine's cousin and more, to be her sister in Christ. It is the sister relationship that I have both shared in and look forward to in eternity. Elaine's life was angelic, as by witness, she has left a legacy of Hope, that never disappoints,...Bold Faith, that always perserveres and Agape Love that never fails or fades. If you have met her then you have seen the example of who God wants us all be---Full of His grace (Joyful)!!

Elaine had such a beautiful soul. She was such a joy to be around. She is happy with our Lord❤️

We love you always Elaine, my heart goes out to the girls and Ann your side kick we all will see you in heaven one day. I ask our father to help comfort us all. He has a Beautiful Angel by his side thank you for letting us have one for alittle while we were blessed to have her till you called her back. Love u Elaine👼

My aunt will be greatly missed. There is not a day that foes by the our days don't feel the same. None of us were ready to say goodbye. We love you Aunt Elaine.

I have missed you and really enjoyed our time working in the coffee bar at VVCC. I look forward to seeing you again.

Our deepest sympathy goes out to the family. We pray God will grant you peace and comfort as you mourn the loss of your Godly wife, mother and sister.

Don,
Please accept my sincere sympathy in the loss of your dear, sweet Elaine. I hope the memories of happy days spent together will sustain you during this difficult period.
Barry Solomon

We miss our sweet friend, Elaine. Our prayers are with Don and the rest of the family.

I am Elaine's sister, Ann. I know that Elaine is at peace with God and ALL those that have left before her. When my sister talked about God, you not only heard the praises in her voice..you also seen it in her eyes. That's just one of those many many things that I will miss about her. Her caring heart for family and those she just met. She found such joy and peace in watching all the Christian shows daily on TV to ministering to the young and old. She was an inspiration many to her church and most of all she was an inspiration to me. Elaine my sister I will forever miss you. I look forward to seeing you again my precious sister.

My mother was the best mother, mentor, and Godly example a daughter could ask for. Because of her and her example of love, compassion, forgiveness, and faith I am the woman I am today. Thank you God for giving me the most precious woman in the world to raise me and be my mom.

Our deepest sympathies to Don and to Elaine's family members.