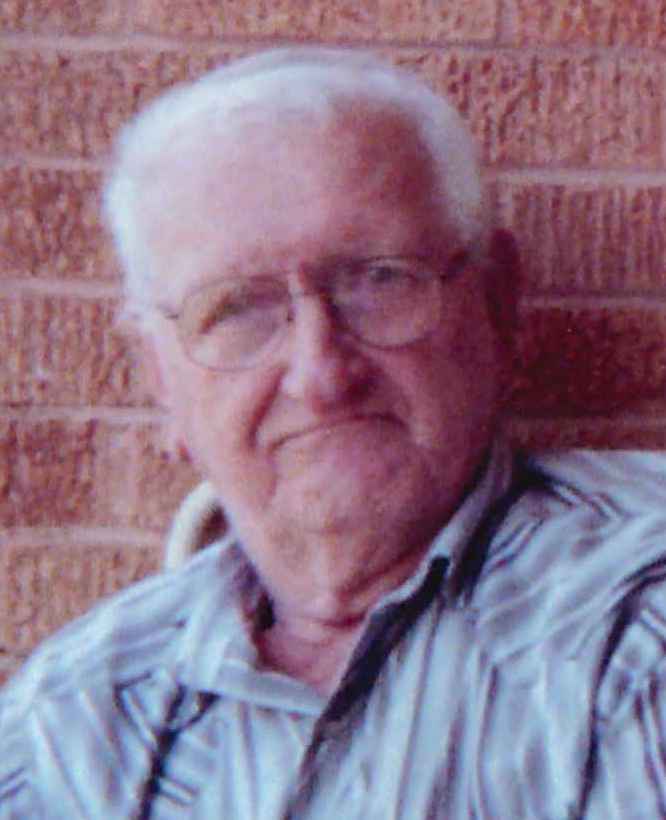 Carlton Lamar Frasier of Farmers Branch, Texas passed away on Tuesday, August 2, 2016 at the age of 72.

Carlton was born on July 13, 1944 in Donaldsonville, Georgia to his parents, Dick and Beulah (Cross) Frasier.  He was a Vietnam war veteran serving in the United States Army from March 1966 to March 1969.  He was a truck driver by trade.

Celebration of Life services will be at 11:00 am on Friday, August 5, 2016 in the Brooks Family Chapel of the North Dallas Funeral Home.  Rev. Lorenzo Smith will be officiating.

Please enhance this tribute to Fraiser, Carlton Lamar by adding your condolences or memories. Click Here