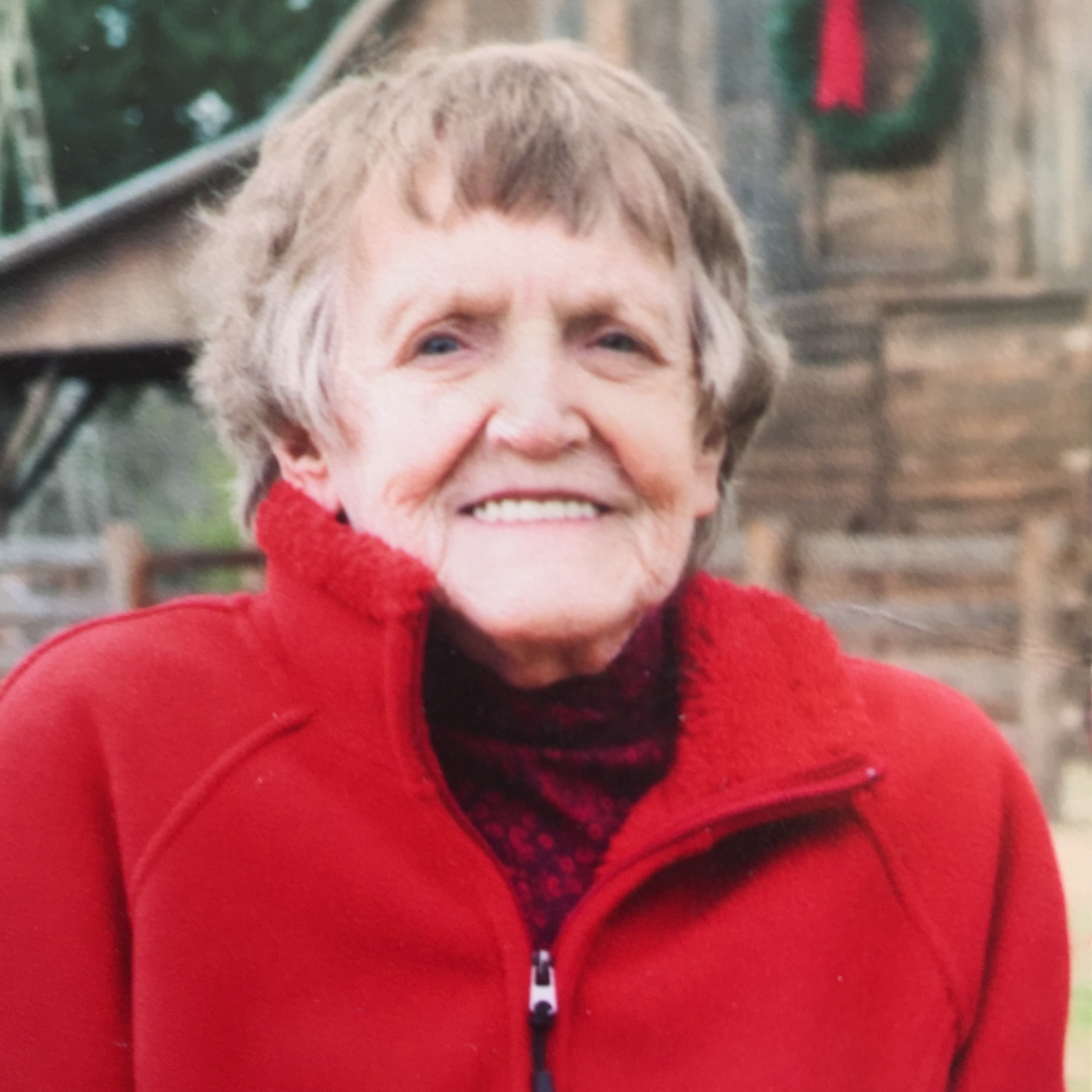 Helen Bernice Jacobson, of Farmers Branch, Texas, passed away peacefully  in the presence of family on Wednesday August 10, 2016.   She  was born during the Great Depression on November 30, 1934, on the family farm near the town of Waubay in Day County, South Dakota, the second of eight children and the oldest girl.  Helen  and her brothers and sisters—Harold, Frannie, Mary, Dave, Howard, Jim and Tom—lived on the family farm until they moved to Lead, South Dakota in 1952.   She graduated from Lead High School in 1953.  After graduation, she met Richard Jacobson at a Golden Gloves boxing match, and after a brief courtship, they married on February 2, 1955. They would remain married for 55 years until her husband’s death in 2010.  Beginning in 1957, she and her husband—affectionately known to others as Whitey and The Redhead–welcomed 5 children into their lives–Terry, Mike, Peggy, Ronnie and Robbie.   She raised her children with care and determination, often taking in some of their friends who were in need, including for a time her youngest brother Tom.   On Friday nights, she loved to go dancing with her husband Whitey—she was Ginger Rogers to his Fred Astaire.  They entered and won dance contests in South Dakota, Texas and all over the United States.  When grandchildren came she loved and cherished them too, enjoying every minute they were with her.

She was preceded in death by her parents, Harold and Bergetta Markve; her husband, Richard Jacobson;  her older brother, Harold; her sister, Mary; and younger brother, Dave.

We are so sorry to hear of your mother's passing. Our deepest condolences are with all of you. May God bless all of you.

We are very sorry to hear of your mother's death. Our thoughts and prayers are with all of you. Our deepest condolences for your loss. God bless all of you.

Our thoughts are with Helen's family. We treasure the memories of the times Helen and Whitey were with the Lead High School Class of 1953 at our various reunions and All School reunions. Helen was always a firecracker. We will miss her.

We're so sorry for your loss. Please accept our deepest sympathy.