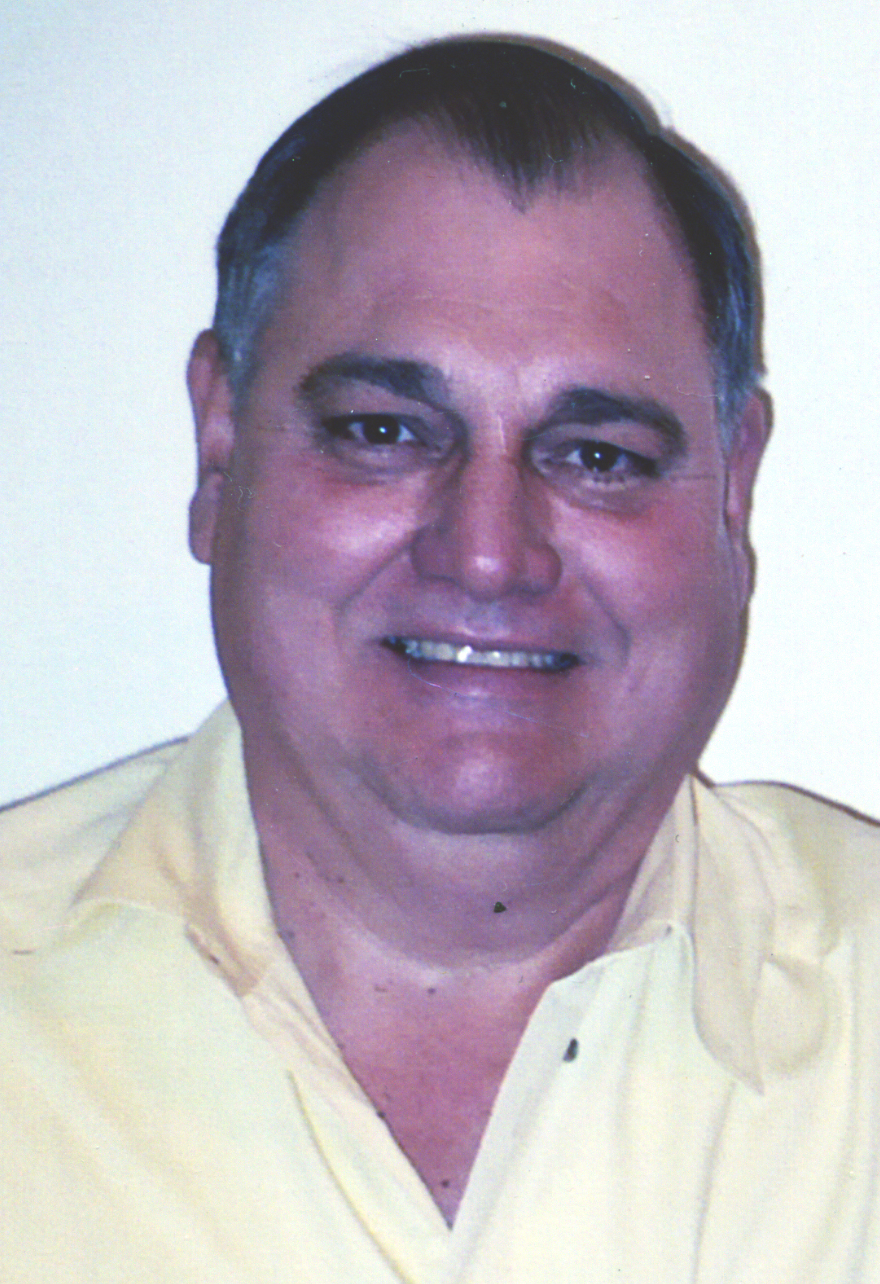 Nelson Starr age 66 of Lewisville, Texas went to be with his Heavenly Father on Thursday, August 25 at 1:16am at the Lewisville Medical Center Hospital surrounded by his family.
Viewing will be held on Sunday, August 28 at the North Dallas Funeral Home at 2710 Valley View Lane, Dallas, Texas 75234 from 4:00-6:00pm. The funeral services will be held on Monday, August 29 at 11:00am at The Branch Church at 3035 Valley View Lane, Dallas Texas 75234.
Nelson was born on September 8, 1949 in Puerto La Cruz, Venezuela born to Luisa and Jackson Starr. He was raised in Turnersville, Texas. He married his high school sweetheart, Donna, on December 21, 1967. He tried for a boy and was blessed with three beautiful daughters, Audrey, Lori, and Brandi.
He was a simple man that loved his family. He brought laughter and happiness to everyone he met. Nelson was an athlete in high school and loved to play football and basketball, winning the state championship in 6 man football 50 years ago. His love of sports kept him involved with all the kids as he raised his family. He lost his dad, Jackson at a very young age. He was blessed to be raised by a strong woman, Luisa and his in-laws, Wanda and Ray Massingill.
Nelson was the youngest of six children and gained three more sisters and a brother when he married Donna. He was a hardworking man that loved to have everyone under one roof. He finally got his sons when his three daughters married.
Nelson was an example to many in teaching them how to work hard and have fun. We worked together as a family and would recruit as needed. He loved to fish, watch baseball, and be with his family. He was a movie buff and many times had conversations using movie quotes. He loved Elvis and old music with a beat so he could dance.
Nelson was a father figure to many people over the years. Nelson and Donna welcomed many souls into their home. There were always people spending the night, eating, telling stories, and laughing. The house was never quiet and he loved it!
He would play practical jokes, “throw bones” (start arguments), then sit back and enjoy the show and laugh at everyone. He left an impression with everyone he met. He was a very generous man with a giving heart.
He was preceded in death by his parents, Luisa and Jackson Starr, siblings Jack Starr, John Starr, Ingrid Starr and brother-in-law Greg Woodson.
He is survived by his wife, Donna Starr, daughter Audrey and John Bishop of Rockwall, Texas, daughter Lori and Roger Redden of Lewisville, Texas, and daughter Brandi and Chad Brown of Denton, Texas. Grandchildren Stephanie and Avery Smith of San Antonio, Texas, Torrie and Frank VanOs of Austin, Texas, Kaylee Bishop of Fort Worth, Texas, Cail and Garrett Redden of Lewisville, Texas, and Brynn, Hadlee, and Carsten Brown of Denton, Texas. Great grandkids Cole and Cade Smith and Townesend VanOs. Sister Frances VonHelm of Plano Texas. His in-laws, Wanda and Ray Massingill of Gatesville, Texas, Wynona Talbert of Clifton, Texas, Lynn Smith, Kay Woodson, and Karen and Gary Massingill of Gatesville, Texas, numerous nieces and nephews, and lots of friends.
He never thought he was rich because he did not have his million dollars; but he was our George Bailey in Our Wonderful Life through his love, kindness, patience, work ethic, and faith. Another angel just received his wings.

Please enhance this tribute to Starr, Nelson Luis by adding your condolences or memories. Click Here

With love always. My heart, love, and hope goes out to all of you. It is always difficult to go on when your heart is torn from you. I know Nelson was his families' heart, but never forget you were all the inspiration for his love. Continue on with his love to guide you. He will never be far from any of you. Donna you know if you sit quiet and just let yourself be filled with the peace and love his strength provided you will feel him watching over you. I can promise you that he is there with you still. Cokie

We just heard the sad news from Kiki and are so sorry for your loss. My boys and I have wonderful memories of visit to Dallas when we were crossing the country in an old VW camper bus. Then we met up again at my Mom's funeral. It was also a memorable time! We are again so sorry for your loss and know you will miss him dearly. He was a wonderful man and will always holds special place in our hearts. We are very sorry we couldn't' be there with you personally offer our deepest condolences. Know that our thoughts and prayers are with you. All the best.

Please we extend our heartful sympathy to all of you. Donna know that Nelson was a very special person. He was perfect for you-the big guy and the munchkin. You kept him balanced with all his crazy family. Our hugs and kisses go out to all the "kids". When things slow down we will give a call. Be strong you are the rock in the family now. Love, kiki

So sorry to hear about Nelsons passing. I remembered the goods times we had. I know he will be missed a lot but he is in heaven now with the Lord. Love always! Sandy & David

Dearest family I have not seen you Donna for a very long time. My memory of Nelson always included you Donna, you guys were that perfect couple. Love and prayers to each of you. Wynema