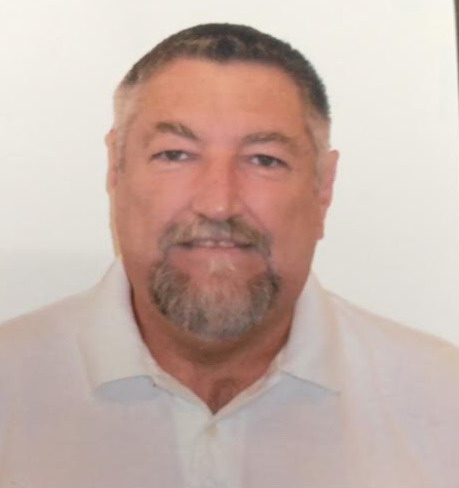 Jerry Dewain White, 64, of Dallas died Tuesday September 13, 2016 after a lengthy and courageous battle with cancer. He was born October 5, 1951 in Savannah, Georgia. Son of the late Curtis William and Virginia Hendricks White.

He graduated from St. Johns River College with a degree in Food Technology and after graduation was an instructor there for several years. He then bought Tory’s Restaurant of Jacksonville, Florida and was the chef/owner there for 14 years.  Most recently, Jerry managed university bookstores for Follett Corporation in the North Texas area.  Jerry was known for being in service to others.  His kind and generous spirit, along with his love of cooking and planning events would always bring everyone together.

The entire family of Jerry would like to say a special “Thank you” to Applecare Companions and VITAS Hospice.

In lieu of flowers please direct any memorial contributions to the SPCA of Texas.

Please enhance this tribute to White, Jerry Dewain by adding your condolences or memories. Click Here

Dewain is my cousin and he will be missed. I have so many memories of Dewain, my sister and I when we were kids playing on our grandparents farm. We used to pretend we were cooking using weeds and things from the farm. The last time we talked he told me about wonderful meals he prepared for his family. He was a few years older than me & I always looked up to him. He always had a great sense of humor and was so kind.