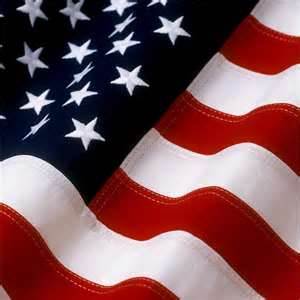 Alton Lawrence Bostic peacefully passed away at his home on September 12, 2016 at the age of 81. He was born on December 21, 1934 in Rocksprings, Texas to Foster and Ellen Bostick. He has been reunited with his wife, Margie Belcher-Bostic; grandson, William Sinclair; and brother, James Bostick.

Alton “Scooter” was drafted into the United States Army 127th Airborne in 1959. He was a 2nd Class Gunner, Sharpshooter, and received a good conduct medal upon Honorable Discharge in 1963. He went on to serve as a volunteer firefighter for the city of Sanger, Texas, was “Fireman of the Year” in 1978. He worked for the City Of Denton as a Landfill Foreman for many years before becoming a Road and Bridge employee of Denton County as a Heavy Equipment Operator. After retiring, he operated a booth at the local flea market and ran fiber-optic cable for a small local business. Alton “Bigum” took great pride in his work of which his undying love to operate heavy equipment and his superior work ethic will not be forgotten.

The family ask that you join them Saturday, September 24, 2016 at Mr. Frosty’s Drive Inn, located on Fort Worth Drive (Hwy 377) in Denton, for a Root Beer Float celebration to honor his life.

Please enhance this tribute to Bostic, Alton Lawrence by adding your condolences or memories. Click Here

Our sympathy and prayers go out to your entire family for your loss. May y'all find comfort knowing he has found peace.

Melinda and family, thank you so much for letting me know about your Dad's passing. I am sorry for the sorrow you have now and glad that he rests in peace and no longer suffers.