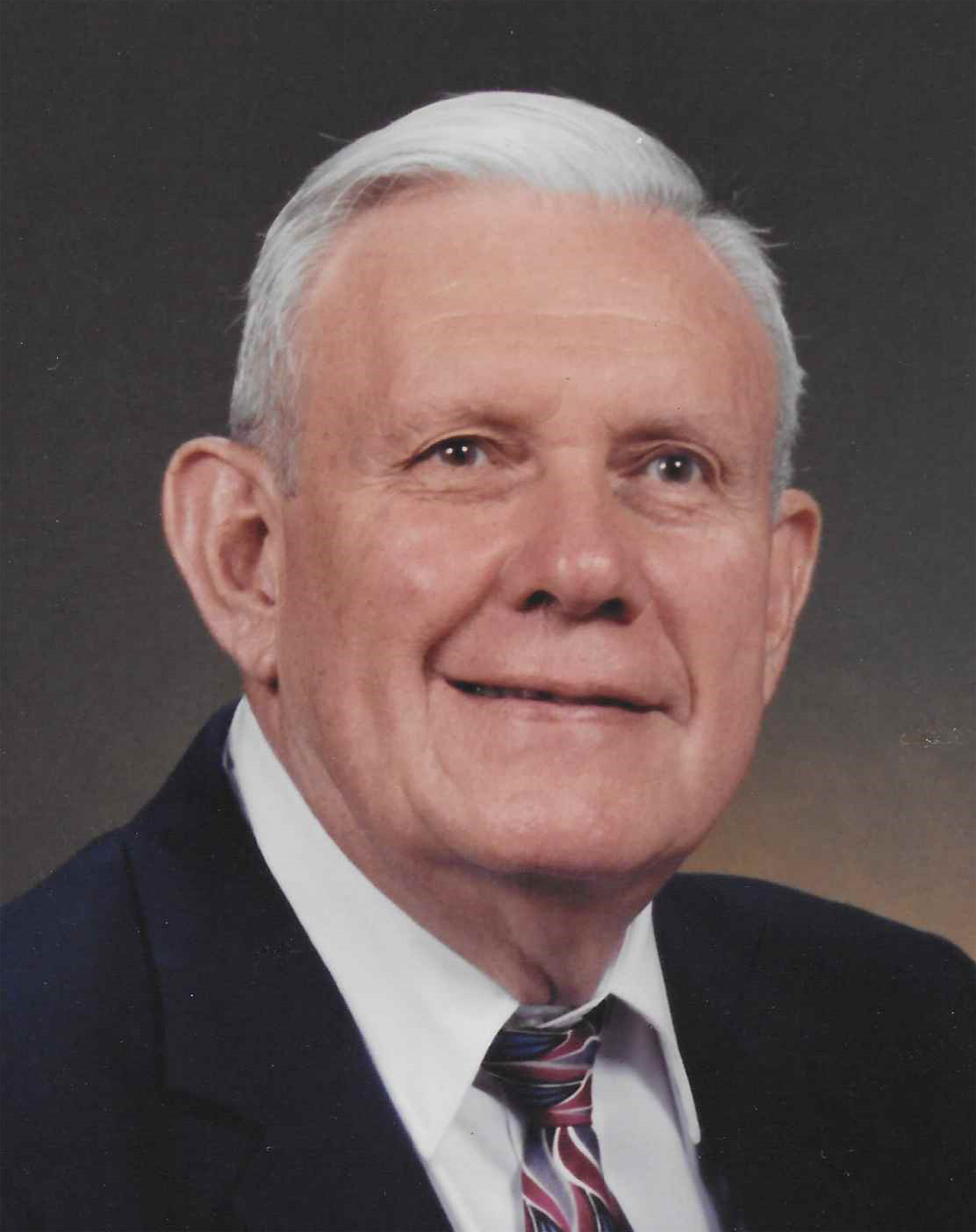 John was born on June 22, 1927 in Canton, GA to Lucille and Vann J Deas, Sr.  He grew up in Rock Hill, SC and graduated from Clemson University in 1950 with a B.S. in Mechanical Engineering.  He served in the U.S. Navy prior to attending Clemson and the U.S. Air Force after graduation as a First Lieutenant.  John went to work for General Electric in 1953 and retired after 33 years of service in Sales of Turbine and Power Generation.  John’s civic and professional affiliations included the Elfun Society at General Electric, the American Society of Mechanical Engineers and American Legion.

He married Vivian Spetla in 1960 in Schenectady, NY and the pair lived in Lynn, MA and Pittsburgh, PA before settling in Farmers Branch, TX in 1968. John and Vivian both came from large families with 8 siblings each and had two daughters, Cynthia and Susan.

Interment, with military honors, will follow the service, at 2:15 at the DFW National Cemetery, 2000 Mountain Creek Parkway, Dallas, Texas 75211.

In lieu of flowers please donate to Operation Kindness at 3201 Earhart Dr, Carrollton, TX 75006 or online at http://support.operationkindness.org/site/Donation2?1761.donation=form1&df_id=1761

Please enhance this tribute to Deas, John Wesley by adding your condolences or memories. Click Here

may the precious memories of Johnny help you through these difficult times. With our deepest sympathy.
Julie and Randy Zmolik

We would like to express our sincere condolences to you and your family. Jay and Merrill

You and your entire family are in our thoughts and prayers in the coming days. Love ya! V

We will miss Johnny