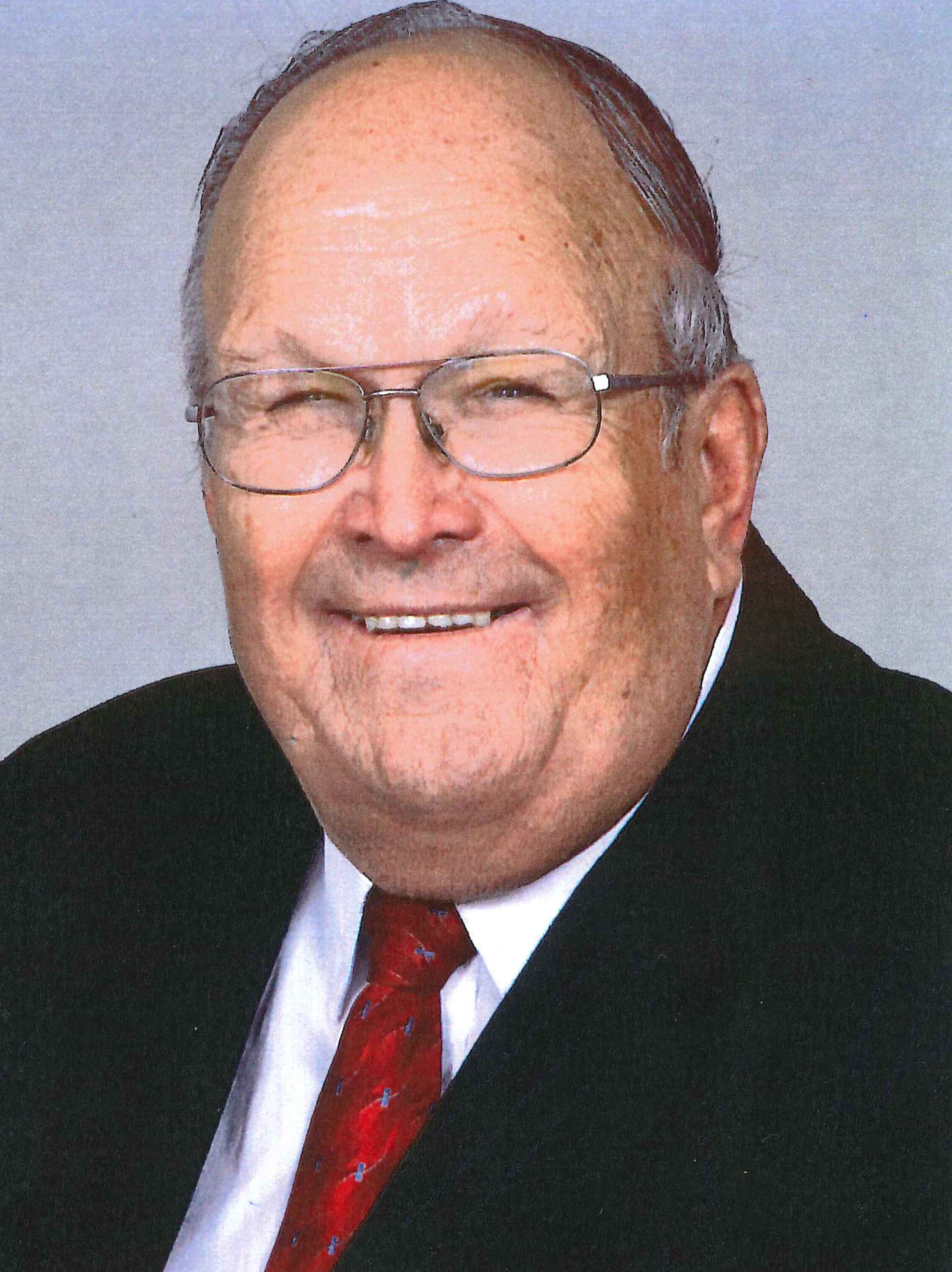 George Budurin, 74, of Lewisville, Texas passed away on Tuesday, November 22, 2016 with his family by his side.

He was born in Detroit, MI on October 4, 1942 to Joseph and Olive Budurin. The family moved to San Diego, CA when he was 4 years old.  As a young boy, he worked on his family’s farm and as a caddy at the local golf course.  In high school he was active in FFA and 4H and graduated from El Cajon Valley High in 1960.  As a young man he began work as a letter carrier for the United States Postal Service and retired in 2003 after 37 years of service.  He married Joyce Newland in April 1972 and had two daughters, Julie and Sandra.

George was an active supporter of the San Diego Christian Foundation which runs a Christian school, a summer camp and a retirement home. He served on the school board, the PTA and led several fundraising efforts which raised thousands of dollars for these charities.  He also served as a deacon at the El Cajon Blvd Church of Christ for 30 years and directed a chorus, The Sonlight Singers, which he founded.

Upon retirement, he moved to Lewisville, TX in 2004 to be closer to family. He served as a deacon and elder at the Webb Chapel Church of Christ in Farmers Branch.  He truly loved the Lord and people.  He spent much of his time visiting and encouraging the sick or anyone who needed help in some way.  He enjoyed watching local high school sports and was an avid fan of the Lewisville Fighting Farmers.

George was preceded in death by his parents. He is survived by his wife of 44 years, Joyce and his daughter Julie and husband Dennis Bartley and daughter Sandra and husband Michael Whaley and five grandchildren, William, Grant and Claire Bartley, and Alex and Makayla Whaley.

Mr. Budurin’s immediate family will be receiving friends and family between 2:00 and 5:00 pm on Friday, December 2, 2016 in the Brooks Family Chapel of the North Dallas Funeral Home, 2710 Valley View Lane, Farmers Branch, Texas 75234.

In lieu of flowers, you may make a donation to the San Diego Christian Foundation or the Webb Chapel Church of Christ Youth Group.

Please enhance this tribute to Budurin, George by adding your condolences or memories. Click Here

We will miss George. He was such a friendly neighbor. We know his soul is resting in Heaven. Our deepest condolences to his wife and his loved ones.

George will be deeply missed. His passing has left a huge hole, but Heaven has 1 more blessing. George is the first person we met when we came to Webb Chapel. Our heartfelt condolences are with the family.