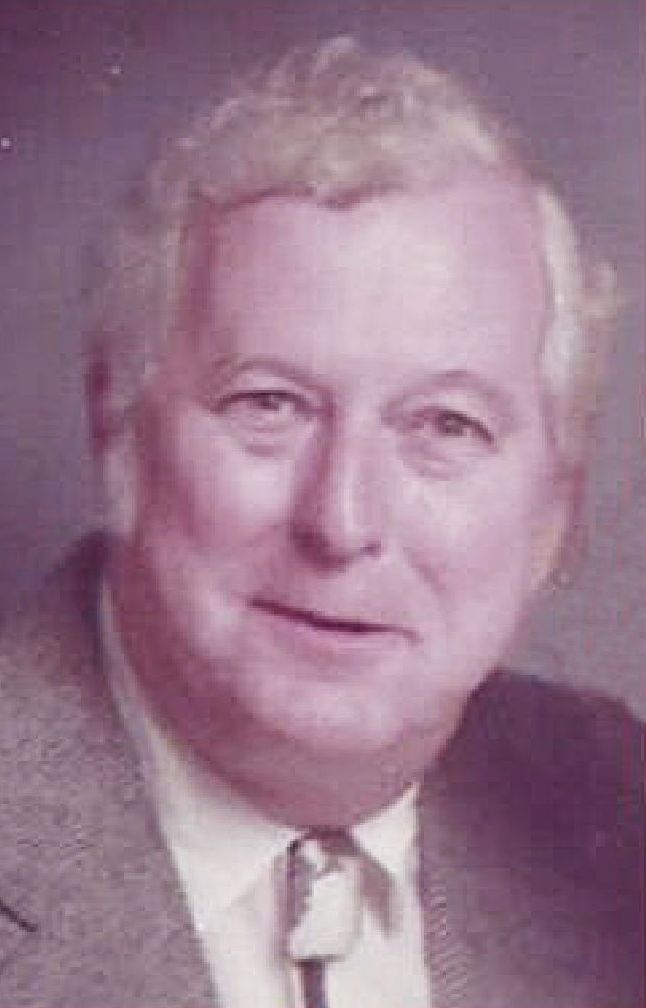 Damon Patrick Nolan I, was born March 9, 1927 in Loogootee, Indiana to Peter and Eva Nolan. He passed from glory of family to the glory of Heaven on Wednesday, December 7, 2016 at the age of 89.

He lived in Loogootee throughout his childhood, raised by Eva and his uncle, Leo Nolan, his father having passed on at a very early age. As a young adult, he joined the Navy and served in active duty during the latter years of World War II. He then met the woman of his dreams, June Henk, while attending Marquette University in Wisconsin, where he majored in mechanical engineering. They were married in Buffalo, New York and the saga, which came to be known as “the Nolan family” began.

Through the years the Nolans moved from Buffalo to Maryland then Wisconsin and finally to Texas, a place we now call “home”. During this time, a family of nine were born and raised. Damon was a successful small business owner, manager, salesman and rancher. Before retiring, he worked as a marketing engineer for Hussmann Refrigeration.

Damon and June retired and moved to Laguna Vista, Texas to enjoy the Gulf Coast. Even retired, you couldn’t slow him down. With the help of a dear friend, John Shinsky, they teamed up to successfully build two orphanages, one being Ciudad de los Niños y Niñas de Matamoros, in Matamoros, Mexico. Damon and June returned to North Texas to be close to family in their remaining time.

Damon is survived by his daughters, Colleen, Cathleen and Laurie; and sons, Damon II, Paul and Bryan. He is preceded in death by his wife, June; daughter, Maureen; and sons, Kevin and Mike; and granddaughter, Merrick.  He will be fondly remembered by numerous grandchildren and great-grandchildren.

May God bless you, Dad; and tell Mom, Maureen, Kevin, Mike and Merrick “Hi!” for us.

In lieu of flowers, the Nolan family requests donations be made to the Alzheimer’s Association (www.alz.org).

Interment of Damon and June’s ashes will be at the DFW Veterans National Cemetery in Dallas on Monday, December 19, 2016.

Please enhance this tribute to Nolan I, Damon Patrick by adding your condolences or memories. Click Here