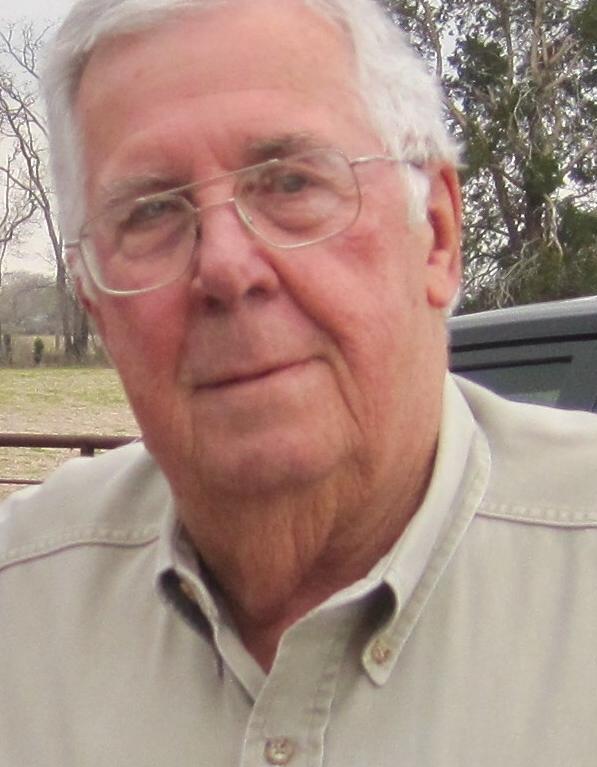 Eddie loved his family, his friends, his dogs and Texas.  He loved traveling with his wife Molly and their friends to wonderful places.  His favorite trip was the African safari.   He was like a kid enjoying all there was to see.  He enjoyed hunting and fishing with his sons Kelly and Terry.  After grandchildren came along, they were included in the family outings.  He liked country music, golf (most of the time) and spending time in East Texas feeding the deer.   He had a love for Mexican food (with the occasional margarita), pecan pie and Susan’s blackberry cobbler.  He had a great sense of humor.  He was our rock and the person who kept us grounded in the real world.

Eddie was born and raised in Dallas, TX   He graduated from WW Samuels High School in 1958 and learned the trade that would be his livelihood.  Eddie was a bricklayer and a member of the International Bricklayers Union.  In later years he worked for Job Corps teaching and mentoring young people in the art of bricklaying.

He loved helping kids succeed in life, whether by learning a job skill or playing baseball.  His last job before retirement was as regional director for the International Masonry Union.  Retirement was his favorite job.

In addition to his parents, he was preceded in death by his sister Wanda Daniels, brother in law Jack Daniels and his nephew Randy Daniels.

The family would like to thank the staff at Powerback Rehabilitation, Baylor Hospital in Plano  and VITAS Hospice at Baylor Carrollton for their care and support.

The family will gather privately to scatter his ashes in his favorite place, Holly Lake Ranch, where the deer and the wildlife play.

Please enhance this tribute to Moore, Edward Ray by adding your condolences or memories. Click Here

Eddie was a great man. I was blessed to have him as my father-in-law. From the moment I met him, he was nothing but kind, loving and funny. It was always easy to see how much he loved his family and spending time with them. You never new what he might say next, but it was going to be true and more than likely, make you laugh. He will be missed, but he will be in our hearts forever. Love you Eddie!

May God bless and comfort you during this difficult time. Eddie was a school friend from long ago, and he was a great bricklayer. Back in the early '70s, he "bricked" a new room and fireplace we added to our house. He will be missed.

Our thoughts and prayers are with you. He was a good man and a longtime friend. We loved him too.