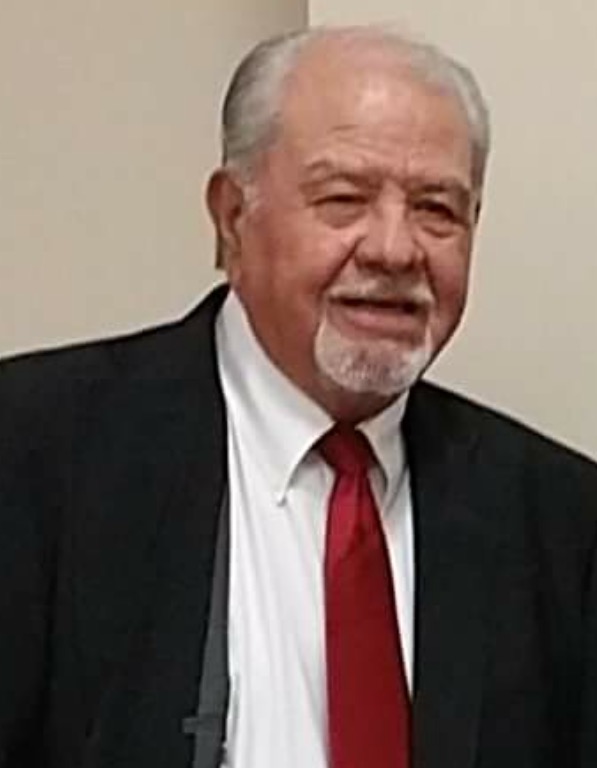 Gerardo’s passion was drywall and texture business, which he worked for 60 years.

Please enhance this tribute to Briseno, Gerardo "Lalo" by adding your condolences or memories. Click Here

Nate, Celia, Alamar, Abel & Oscar, my heart breaks not being able to accompany you during these difficult and sad days. Our deepest sympathy and our prayers are with all your family. We know that Lalo is now resting and enjoying the company of all our loved ones gone before us, making them all laugh, like he would always do with us. May he rest in peace.

Tio, you will be greatly missed! God has taken a wonderful soul to be beside him and our other loved ones. May you save us a place in heaven, until we meet again.
With love and sympathy,
Hilda "Jones," Jesse, Torres and family

My deepest condolences to you and the family for your loss. Popo will surely be missed by all. May the Lord give you strength through these trying times.
Our prayers are with you.

May all the special and loving memories shared with Mr. Briseño ease your loss and bring you peace, comfort, and strength during this difficult time. I'll forever remember his sweetness, kindness, gentleness, and friendliness.
May he rest in peace.

My family and I will keep his family in thought and prayer. Love,
Sandra (in San Antonio)