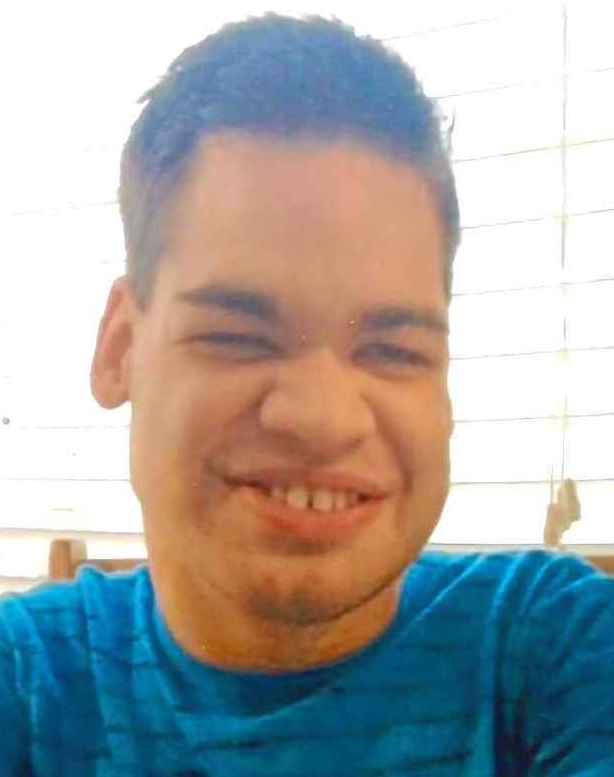 Bradford (Brad) Joseph Dozier of Irving, Texas passed away on Saturday, February 18, 2017 at the age of 27.

In lieu of flowers, memorials may be sent to North Texas Food Bank or Scottish Rite Hospital for Children.

Debbie, so sorry to hear about brad. I'll call you next week.