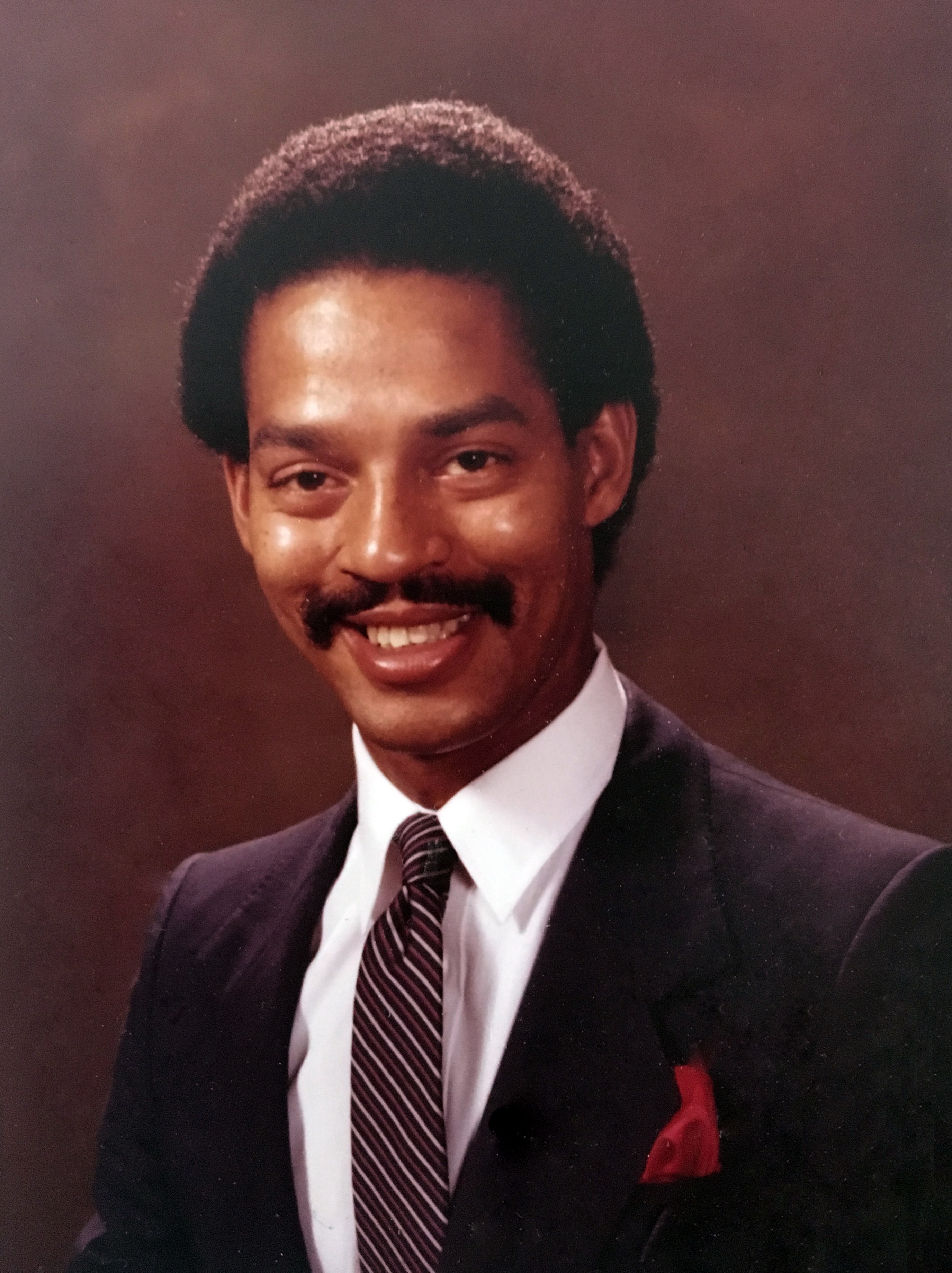 Charlie Edward “Chuck” Watkins was born on January 31, 1952 in Irwinton, Georgia to the parentage of the late Charlie and Anna Watkins. He departed this life on Saturday, June 17, 2017 in Carrollton, Texas.  At an early age, he followed the family tradition of joining New Providence
Missionary Baptist Church.
He attended Bertha Alvin Elementary School in Danville, Georgia and Calhoun Consolidated High School in Irwinton, Georgia. He enrolled in Morehouse College in Atlanta, Georgia and later completed several college courses in Texas.  He was a lifelong learner with an interest in
photography, business and flooring design concepts.
He started his own business in New Orleans, Louisiana and in the mid-80s moved to Texas where he continued the business until his death.  He was an avid cyclist and runner. A lover of animals, nature and a committed humanitarian his selfless acts benefitted countless people and organizations.
He is survived by his wife, Nan Dosker and his daughter, Monika Watkins both of Dallas, Texas.  Charlie was the second of seven children and was preceded in death by his elder sister, Katherine Watkins Miles. Left to cherish his memory are: Cedric (Cheryl), James (Barbara),
Larry (Claudia), Anna Jacqueline, and John Glenn (Kathy); a host of nieces, nephews and great nieces and great nephews, cousins and friends.
Memorial service is scheduled 5:00p.m. – 7:00p.m., Wednesday, June 21, 2017 in the Brooks Family Chapel of the North Dallas Funeral Home Chapel, 2710 Valley View Lane, Farmers Branch, Texas 75234.
In lieu of flowers, memorials may be made to the SPCA or KERA.
Please leave the family condolences and share memories on this website.

Please enhance this tribute to Watkins, Charlie Edward by adding your condolences or memories. Click Here

Monika I was extremely saddened to learn of your father's passing this morning. When I met you guys at Tiffany''s graduation he and you both were like a breath of fresh air, like we had always known each other. He definitely fought a great fight. Praying for you in days to come.

Prayers and love to Nan and the entire family. Very sorry for your loss. I wish I'd had the opportunity to meet Chuck. Peace.

I had the pleasure of meeting Mr. Watkins several times, and working side-by-side with his wonderful daughter, Monika. He was as proud of her as she was of him, and seeing the strength of their loving relationship was amazing. My condolences and prayers to the whole family.