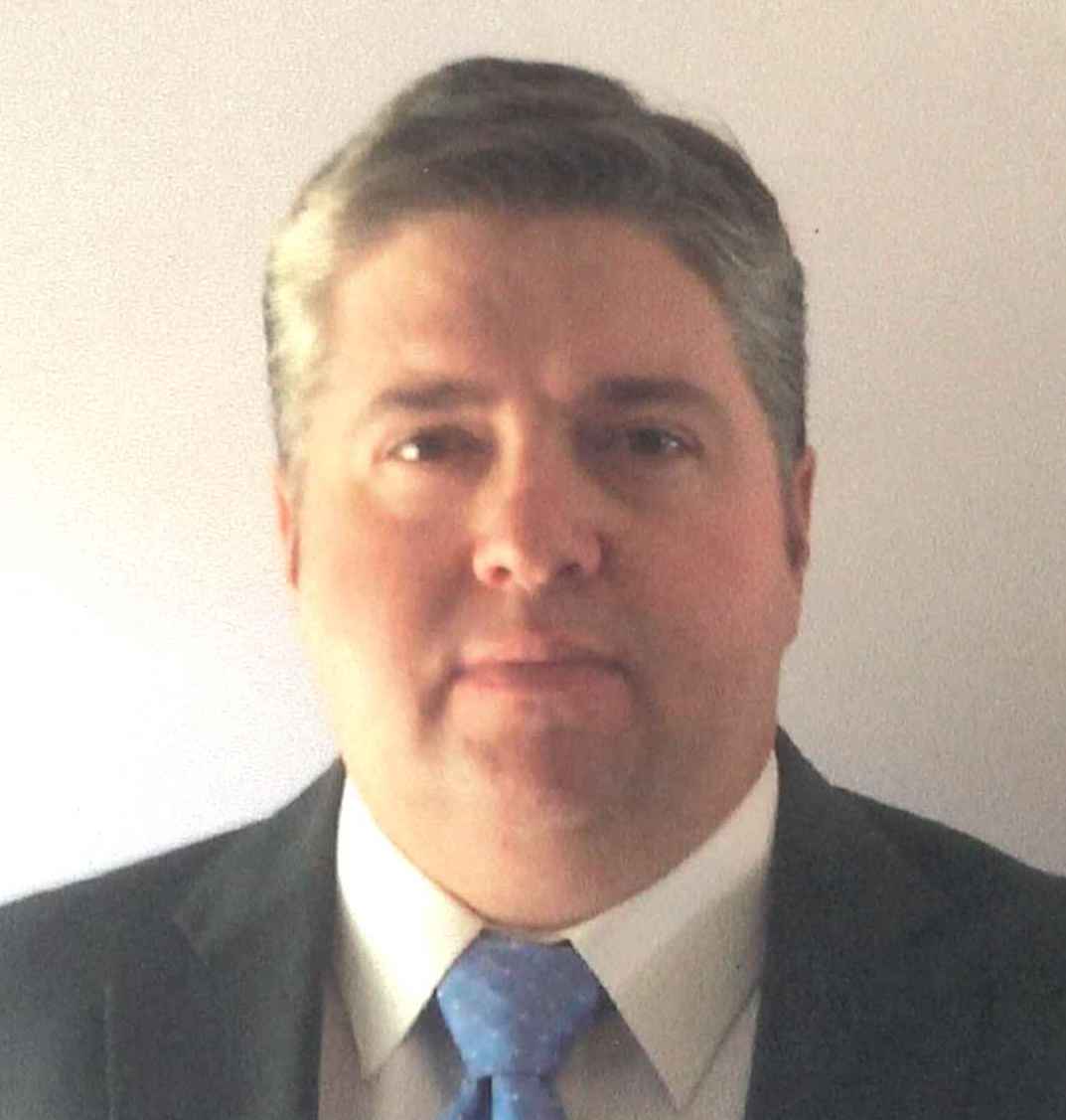 A lifetime resident of Carrollton, Texas, he graduated from R.L. Turner High School and attended North Texas State University. He worked as a broadcast engineer and enjoyed worldwide travel in his work in communications.

Please enhance this tribute to Palmer, David Clay by adding your condolences or memories. Click Here

One of my best friends in the world. He was the smartest person I've ever had the privilege to get to know and talk to. I learned more from him than any person in my life. I'm really going to miss his guidance.

Clay was a personal friend of ours for 18 years. We will miss him dearly. He personally helped me through some rough times and was always there for me. We loved him!CT

My sincere condolences on Clay. The Kelleher's are truly blessed to have grown up together with your family in our youth. All our prayers to your family during this time.