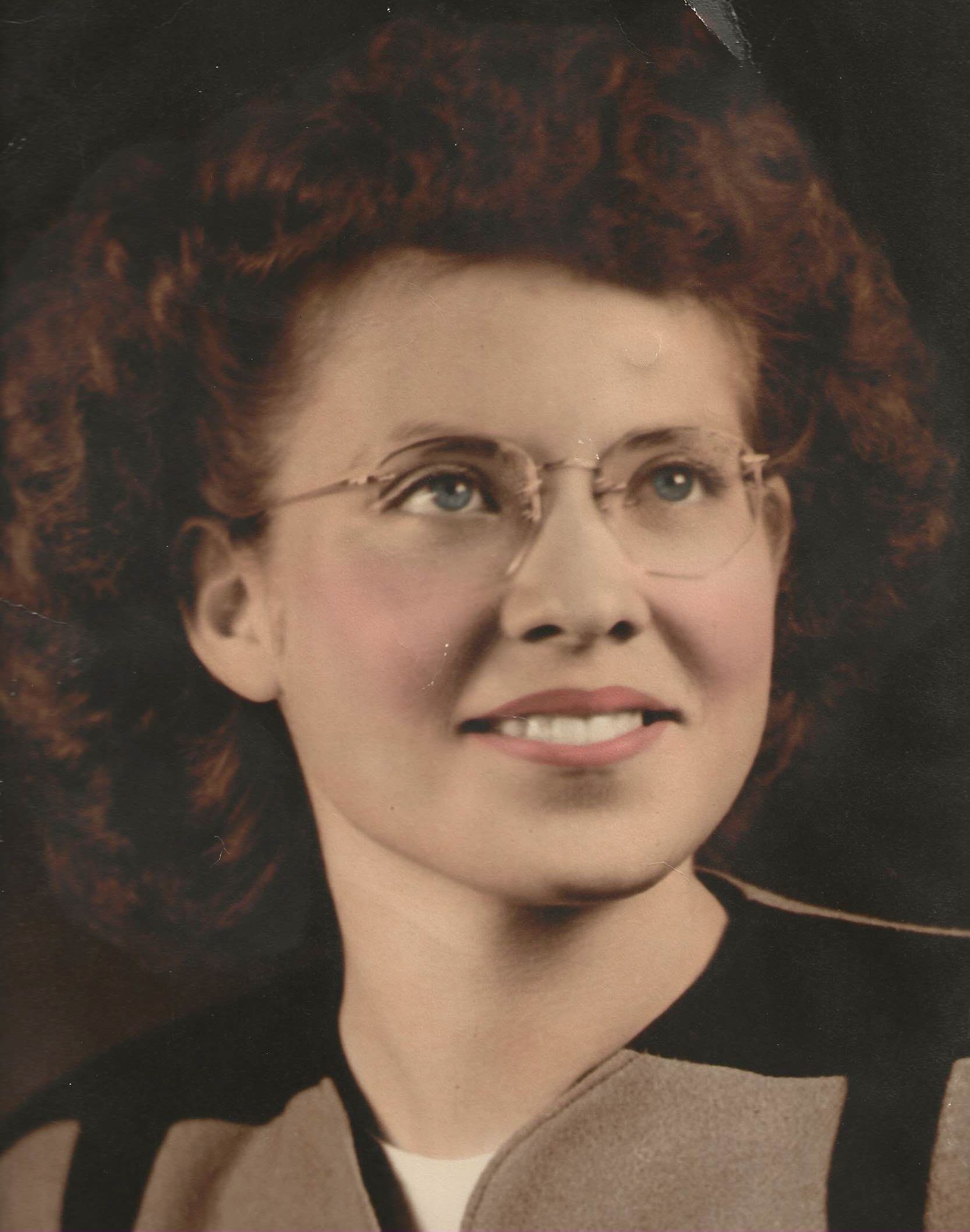 She and Noel Watkins married on August 10, 1950. They were married for 67 years, until his death last month. In those 67 years, they lived in Oklahoma, Arkansas, Chicago area, and Minneapolis. Wanda’s main employment was wife and mother, although she worked as a bookkeeper and real estate agent for various companies when her children became school age, retiring in 2008. Her hobbies were sewing, crochet, playing golf and travel, and she was a great cook and baker. She was accomplished at everything she did. She loved her family with all her heart.

In lieu of flowers, please make a donation to the Alzheimer’s Association.