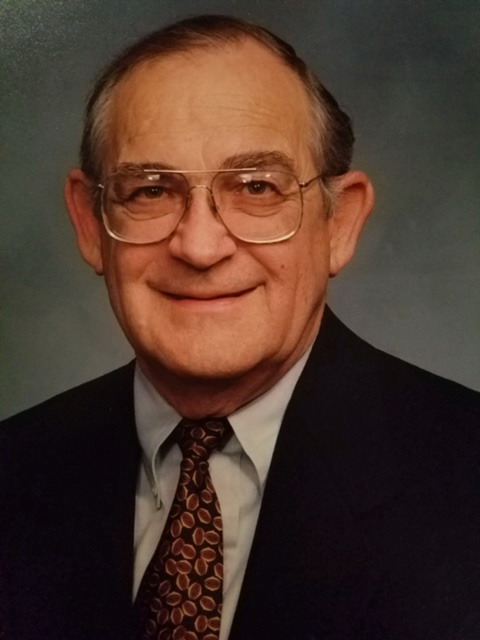 On Saturday, December 2, 2017, Don succumbed to complications from Alzheimer’s disease.  Don had moved to Dallas, Texas a year ago and is formerly of Gulf Breeze, Forida, Lorton, Virginia, and Lake City, South Carolina.

Don was born and raised in Lake City, South Carolina, was drafted into the Army and served in Korea where he met and married Iko.  He began his newspaper career in 1960 working for the Evening Star (later to become the Washington Star) before moving to Florida in 1981 to work for the Pensacola News-Journal until his retirement in 1998.

A procession will follow the service going to Restland Memorial Park, 13005 Greenville Avenue, Dallas, Texas 75243 where Don will be laid to rest.

Please enhance this tribute to Sellers, Charles Donald by adding your condolences or memories. Click Here

We are sorry to hear of Don passing. He was a wonderful man he will be missed by many Our prayers is for the family Be Blessed Ethel and Lorenzo Evans and Family

Iko Our heart and prayers is with you and your family I worked with Don in circulation dept.at PNJ in Pensacola fl

To Don's family. I worked with Don at the Pensacola News Journal for a number of years. He was a super guy to all who worked with him. My prayers are with you during this time. Linda Ramsey, Pensacola,FL

I'm sorry for your loss. I have all of you in my thoughts. I'm truly glad for the times I spent with Don. He always made me feel like family. He will always be remembered many I'm sure.

Joyce, please accept our sincere condolences at this time of sadness. You are in our prayers. May God bless you with the comfort of His spirit as He has promised...

18 I will not leave you comfortless: I will come to you.

Monk and Family, so sorry for your loss. We truly enjoy your stories about your Dad, and look forward to more. Our thoughts and prayers are with you. With sympathy, your SOUTHCOM J53 Shipmates

To my beloved Sellers family, Hold on to your memories, and let them guide you through this time of sadness. May you have hope in tomorrow, faith in the everlasting, and take comfort in the love of friends and family. You're in my thoughts, my heart, and my prayers.

WE ARE SO THANKFUL TO HAVE HAD THE OPPORTUNITY OF GETTING TO KNOW DON AND IKO.WE MISS SEEING YOU BOTH, BUT WE PRAY GOD WILL WRAP HIS ARMS AROUND YOU,IKO, AND HOLD YOU CLOSE.YOU ARE BLESSED WITH A LOVING AND CARING FAMILY, AND WE, YOUR FRIENDS,ALTHOUGH FAR APART IN MILES, WILL ALWAYS BE CLOSE IN SPIRIT.YOU ARE IN OUR HEARTS, OUR THOUGHTS, AND OUR PRAYERS. WITH OUR DEEPEST SYMPATHY, Marjory AND JIM.

Joyce, I wish I could hug you tonight. I am truly sorry to hear of your father's passing. I am praying that you and your family will be surrounded by loved ones to share your sorrow and that you will experience the presence of God and the peace that only He can bring. Love, Marita

Bruce , so sorry to hear about your Dad. He was quite a character and I know you will miss him greatly

Joyce, my dear friend ...please know your mom, brothers and you are, and have been in our thoughts. May your dad be at peace now and that you all can draw comfort from that knowledge. Love and hugs to all of you....xo Kris & Tim