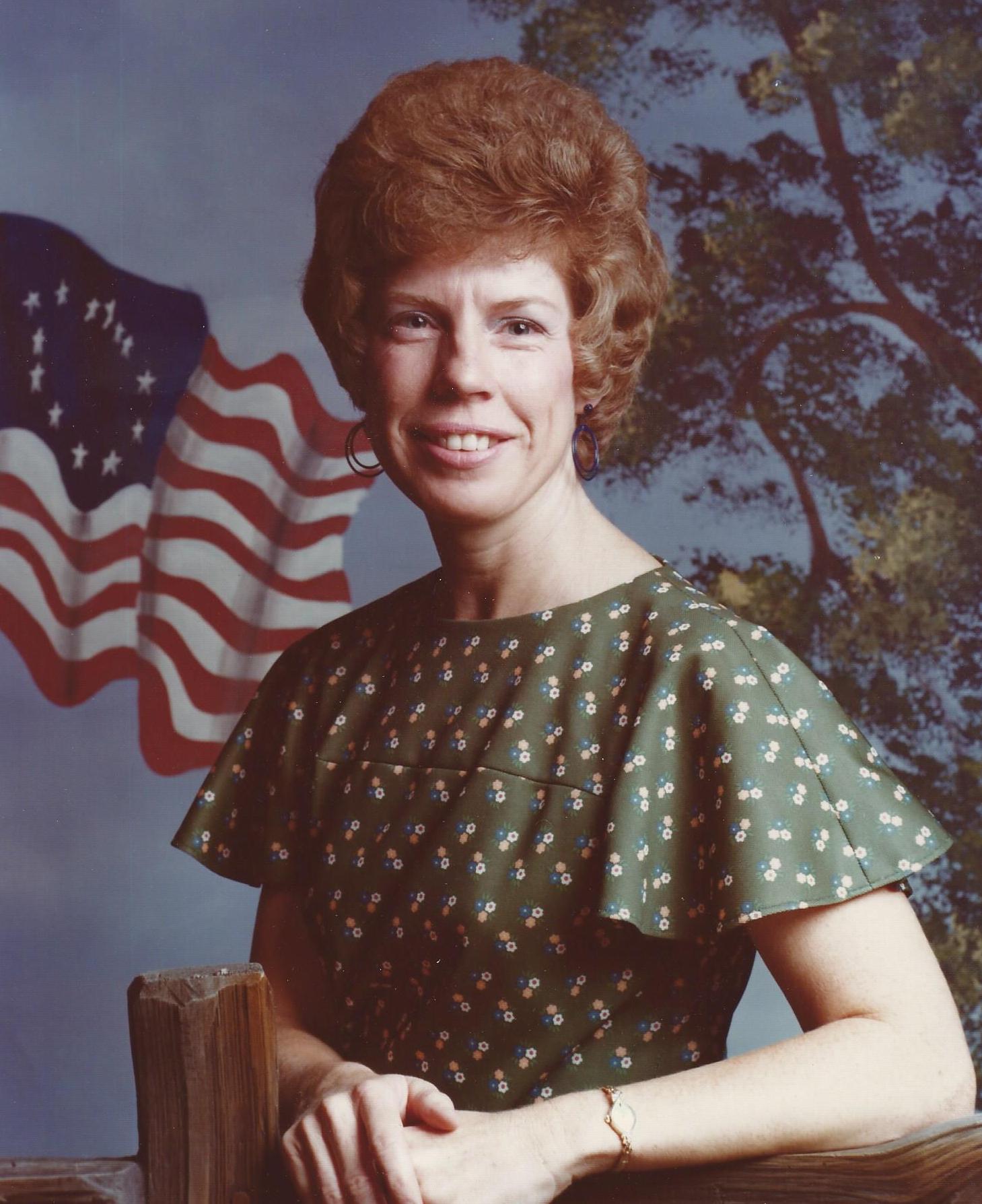 Catherine (Cathie) Wells Wolf of Greenville, MS died peacefully on January 19, 2014.  She no longer suffers from ALS (Lou Gehrig’s disease) or metastatic breast cancer which devastated her earthly body over the last several months.   Cathie was born February 28, 1942 to Dorothy Wells Hardy and Henry E. (Bill) Wells, Sr.  She is preceded in death by her parents, sister, Virginia Wells McLaughlin and brother, Murphy Wells.  She is survived by her son, Stephen Hughes and four granddaughters, Sarah, Simone, Nina and Leila Hughes all of Sapulpa, OK.  She is also survived by two sisters and two brothers, Gaye Wells of Dallas and Ione Wells Reese of Nacogdoches, Henry E. Wells, Jr. and Allen Wells both of Stillwater, OK. and numerous nieces, nephews, aunts, uncles and cousins.  Additionally, she leaves behind her beloved dog, Heidi.  Cathie attended Centerville High School in Leon County, TX and graduated from Chireno High School, Nacogdoches County, TX in 1960.  She attended Stephen F. Austin State University, Nacogdoches, TX and graduated from East Texas Baptist University, Marshall, TX in 1966 with a BS in elementary education.  Cathie taught school for over 35 years in several states, including Texas, Illinois, North Carolina and Mississippi.  Cathie was blessed with a vivacious personality and adventurous spirit.  She was a sweet, loyal friend to many and will be greatly missed by friends and family.  Donations in Cathie’s memory may be made to: Muscular Dystrophy Association of Mississippi,  2001 Airport Rd., Ste. 205, Flowood, MS 39323, Attn:  Angela Jones or to Tiger Cub Club Endowment,  East Texas Baptist University, One Tiger Drive, Marshall, TX  75670, Attn: Paul Tapp

Gaye, I am so glad you were able to be with Cathie during her illness. I know it was very hard. I am so thankful she is home now peaceful and happy. Cathie and I had a long friendship with many good times. This is how I will remember my good friend. God bless you, Gaye.H

So sorry for your loss Gaye. I wish you peace of mind knowing she is not hurting anymore.

Bless you and your familyl!

Gaye, Our deepest sympathy and prayers to you in this very sad time. Thank you for entrusting your dear sister to us. The staff and I are so glad we were able to provide the care she deserved. Cathi was very blessed to have had the love, care and a lifetime of devotion from such a wonderful sister. It has been an honor and privilege to know you both.

Gaye, I'm so sorry and know you will miss Cathie. What a sweet sister you were to her. Love you, Vicki and Larry

Gaye:
Cathie was a beautiful woman and I know how much you will miss her. You are a saint who took such good care of your beloved sister and should be praised for your great care.

Gay, You were such a loyal friend and caretaker to your sister. You and your family are in my prayers.
Love you sweetie.

I am praying for the family. Gay, thanks for letting me know