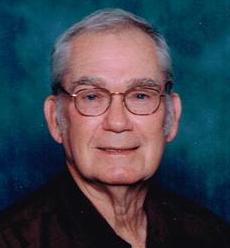 J.D. Simmons, of Aledo, Texas  passed away on Monday, February 3, 2014, in Fort Worth, Texas.  J.D. was born on September 3, 1930 to the late J.D. and Annie Simmons of Gonzales, Texas.  He had 13 years of service in the Army National Guard Artillery Division, rank of First Lieutenant.  He also had multiple careers with AT&T Telephone Company, American Manufacturing and a bus driver for the Aledo Independent School District.  He always had a song in his heart.  On 9/11, the day of the New York twin towers bombing, J.D. while making bus rounds picking up his kids to take to school, started singing *God Bless America.*  The kids joined in singing all the way to school.  For days afterwards as the kids got on the bus, they would ask if they could sing again.  They did, all the way to school.

Memorial service will be Saturday, February 8, 2014 at 11:00 am at the Parker County Cowboy Church in Aledo, Texas.