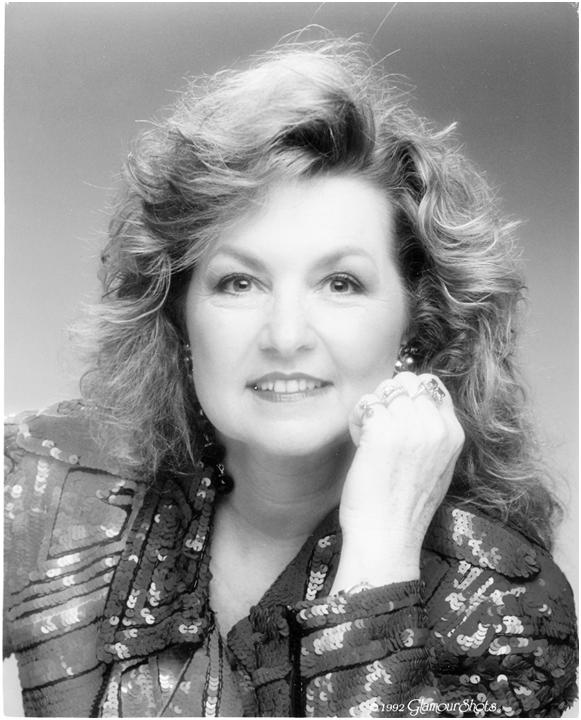 Charlotte Ann Badgett passed away on April 5, 2014, after a courageous 3 ½ year battle with pancreatic cancer.  She was born in Hayward California on February 18, 1944, to Ila Mae Lockley and Wilson Lynch, Jr. and grew up in Abilene, Texas with her sister Vallary and her brother Dennis.

On her seventeenth birthday she married the love of her life, Jim.  Charlotte enjoyed modeling as a young adult and embodied beauty and grace throughout her entire life.   She enjoyed celebrating birthdays and giving parties and gifts to family and friends. Charlotte had a love of travel and traveled extensively with her family throughout the U.S. and Europe. Charlotte provided loving care to those needing help whether it was emotional, financial, or providing a place to stay in the Badgett home.   She instilled the importance of education to those around her as evidenced by her oldest daughter receiving a degree in pharmacy and her youngest daughter a degree in music education.

Charlotte received an Associate of Arts Degree in Psychology and a Bachelor of Liberal Studies Degree in Fire Administration from St. Edwards University, both in Austin.   She served over twenty years in the fire service, emergency management and environmental protection professions. She served as a Fire Inspector for the University of Texas-Austin, and the Addison and Lewisville Fire Departments. She served as Fire Marshal for Texas Woman’s University and as Regional Fire Representative for the Federal Emergency Management Agency, both in Denton.  She was the Environmental Specialist for Carswell Air Force Base in Ft. Worth and the Superconducting Super Collider near Waxahachie.  She served as Assistant Fire Marshal and Emergency Management Coordinator for Haltom City.  She was the Public Fire Educator for Dallas County Fire and Rescue Service and was an adjunct instructor in Fire Protection Technology at El Centro College. She enjoyed teaching children fire safety using puppets, stories and play acting. She was the owner and manager of Big Country Limousine.  Charlotte co-authored a book “Forward Thru the Fires of Life” with her husband which was written about their lives and careers.

She is survived by her husband Jimmie Badgett of Dallas, daughters Christi Badgett Taylor, wife of Greg Taylor, Plano and Gina George, wife of Jonathan George, Allen; precious siblings Vallary Hamilton, Farmers Branch and Dennis Merrick, husband of Annette Merrick, Leuders; two half sisters Charlotte Lynch and Kathleen Walker, a half brother Walter Lynch; two beloved great aunts, ten dear nieces and nephews and numerous cousins who were as close as sisters and brothers. She will be sorely missed by her dog, Gio.

During her illness her favorite sayings were “Shout for Joy” and “Tomorrow Will be a Better Day”.  She was a loving, devoted, best friend, and companion to her husband of 53 years.  She showed her daughters how to love others wholeheartedly and enjoyed antiquing, traveling and shopping with them.

Funeral services will be at the First Baptist Church of Farmers Branch at 13017 William Dodson Pkwy, on Thursday, April 10th at 2:00 pm.

Please make donations to the National Pancreatic Cancer Foundation Memorial Fund in Charlotte’s name in lieu of flowers at pancreaticcancerfoundation.com

Please send condolences to the family on this website.

We are so sorry to read this and will send you our best regard to all of you. As you know we loved her very much.

We are so sorry to read this and will send you our best regard to all of you. As you know we loved her very much.

I am so sorry for your loss. I want to extend my sincerest condolences to Christi and the entire Badgett family.