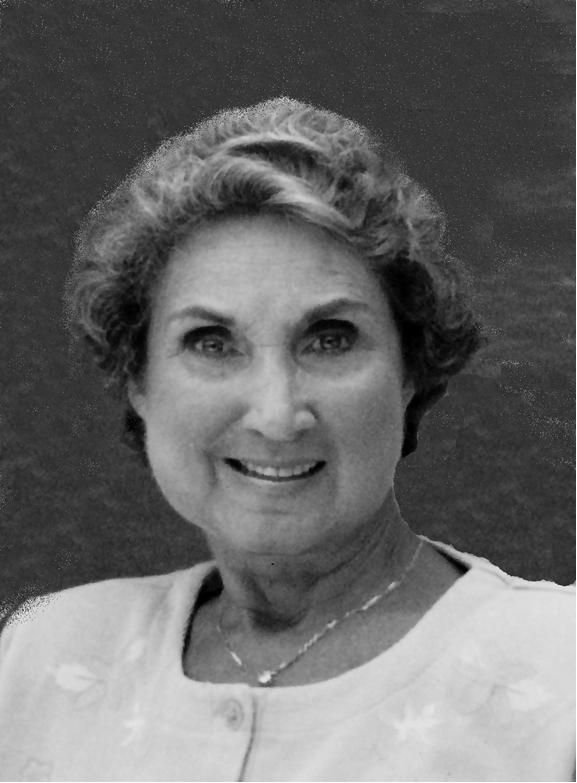 Padgett, Doris Vananda was born June 4,1932 in Townsend TN and died April 3, 2014 in Dallas TX following a long illness. Doris and her husband Bob lived with their daughter Penny and son-in-law Tom for 3 years. They moved to Dallas from Sarasota FL where they were active members of Sarasota Baptist Church. They lived in Sarasota for 9 years having previously lived in Knoxville and on Norris Lake.

Doris was a descendant of the First Family’s of Tennessee and was a graduate of Oak Ridge High School Class of 1950. She is preceded in death by her parents Henry Edward and Lois Vananda.

A memorial service will be held at her church in Dallas, Texas, Park Cities Baptist on Monday April 14th at 10:30am.

Please enhance this tribute to Padgett, Doris Vananda by adding your condolences or memories. Click Here

The ENTIRE Schemmel family loves you all. Doris held a special place in our hearts because the very best parts of her is shown every day in her children and our blessings to be able to call you our dear friends. Love Allen and Drena