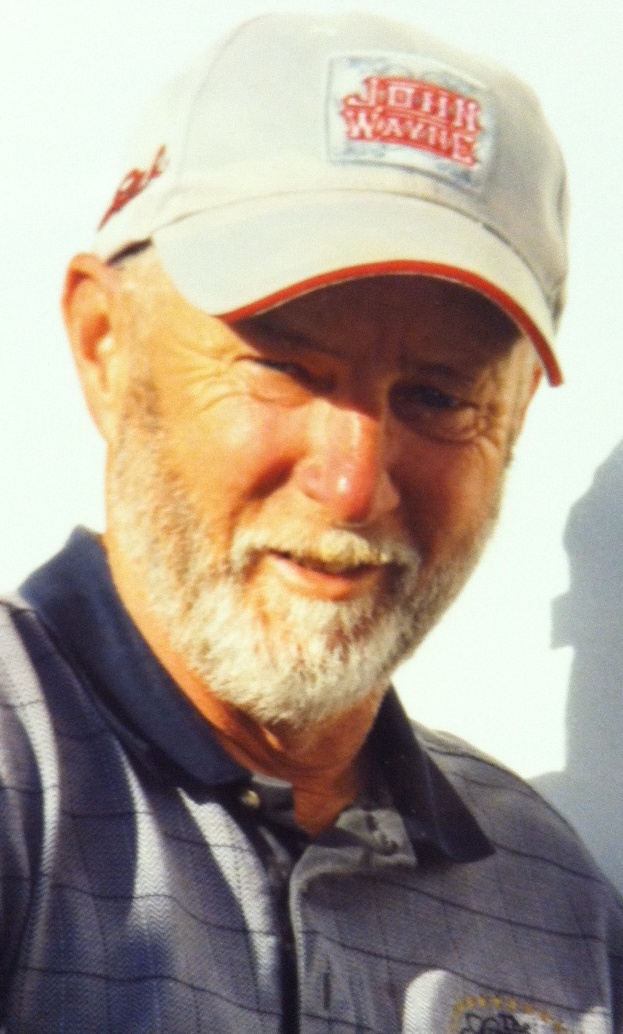 Gary is survived by his loving wife, Sandy Cantwell. His son, Gary Cantwell Jr. and his wife Christina, His grandchildren Makayla, Makenzie and Jordan. His daughter, Cynthia Sark and her spouse, Ron and grandchildren Caleb, Emily and Chloe. Brothers Lewis and Tommy Cantwell, and sisters Jovada Day, of Jacksonville, FL and Caroline. He is proceeded in death by his parents, General Thomas Cantwell and Jessica Belew.

His dogs: Buddy, Gidget, and Murphy and cats: Makayla, Bob, Jeff, and Carly Rae. He also had numerous ducks, turtles, toads, fish…Gary had a great love of animals. He and Sandy were always rescuing animals! He has many of his pets waiting for him in Heaven.

Gary loved Dale Earnhardt. He was world famous for his ribs he made out at Texas Motor Speedway!

He worked for TexComm for twelve years and became like a Papa to all who worked there. He was much loved by all who knew him.

Sandy, I am so sorry for your loss. Please know my thoughts and prayers are with you in this very difficult time.

Sandy we're so sorry for your loss. Gary was a kind and caring man and he will be missed. You're in our prayers and we're here if you need anything.

Cindy, I'm so sorry to hear about your loss. Your dad sounds like a very special person. I also believe heaven is full of animals.

Cindy, sorry to hear about your loss. I will keep him and your family in my prayers.

Gary was one of the first persons that I met working for the city of Frisco 9 years ago. He made quite an impression on me. He was professional, but had that sweet personality that made you forget about work. Especially when we talked about the mutual love we had for animals. Gary was a great guy and will be missed from the city of Frisco. My condolences to the family. Linda

Cindy (and family), I am very sorry to hear of your loss. Your dad sounds like he was an amazing and special person.

Lee and I were blessed to have met Gary Sr through our son in law Gary Jr. Gary Sr. will be missed he is no longer in pain and even though it hurts those of us close to him it is a blessing for him. Love u dad u will always be in our thoughts. Till we meet again xo.